Trump to Speak at March for Life Friday, First US President in History To Do So 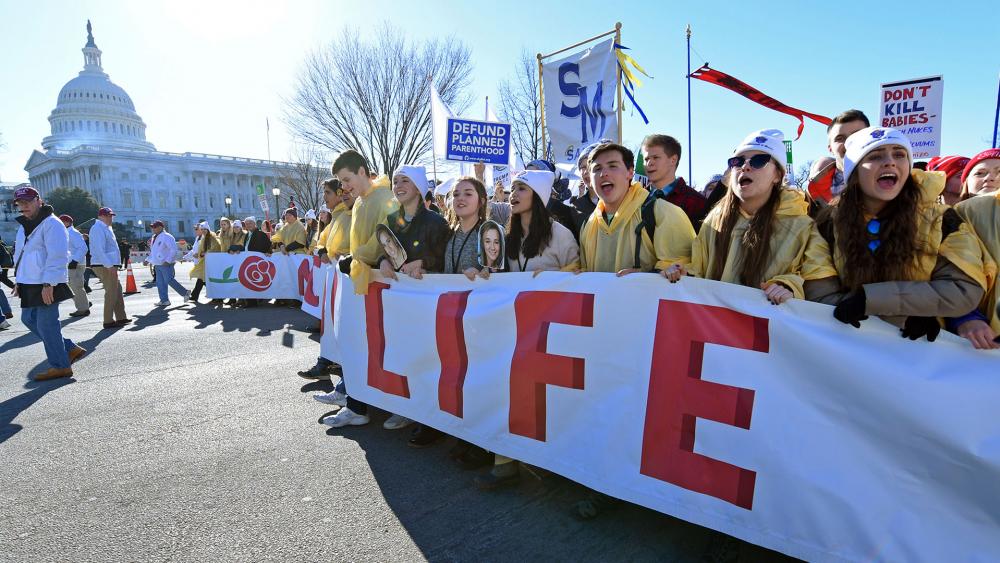 (CBN) – President Donald Trump will appear in-person to speak Friday at the annual March for Life in Washington, D.C., one of the most illustrious events in the pro-life movement. Trump will become the first president in US history to appear at the march, which is now in its 47th year. The march has taken place every year since the US Supreme Court legalized abortion with its Roe v. Wade decision. Trump tweeted the news of his appearance Wednesday, writing: “See you on Friday… Big Crowd!

In 2019, Vice President Mike Pence made a surprise appearance on stage saying, “We gather here because we believe as our founders did that we are all of us, born and unborn, endowed by our Creator with certain inalienable rights, and one of these rights is the right to life.”

Then he introduced a special guest who addressed the crowd from the White House. “This is a movement founded on love and grounded in the nobility and dignity of every human life,” President Trump said. “When we look into the eyes of a newborn child, we see the beauty and the human soul and the majesty of God’s creation. We know that every life has meaning and that every life is worth protecting.” READ MORE