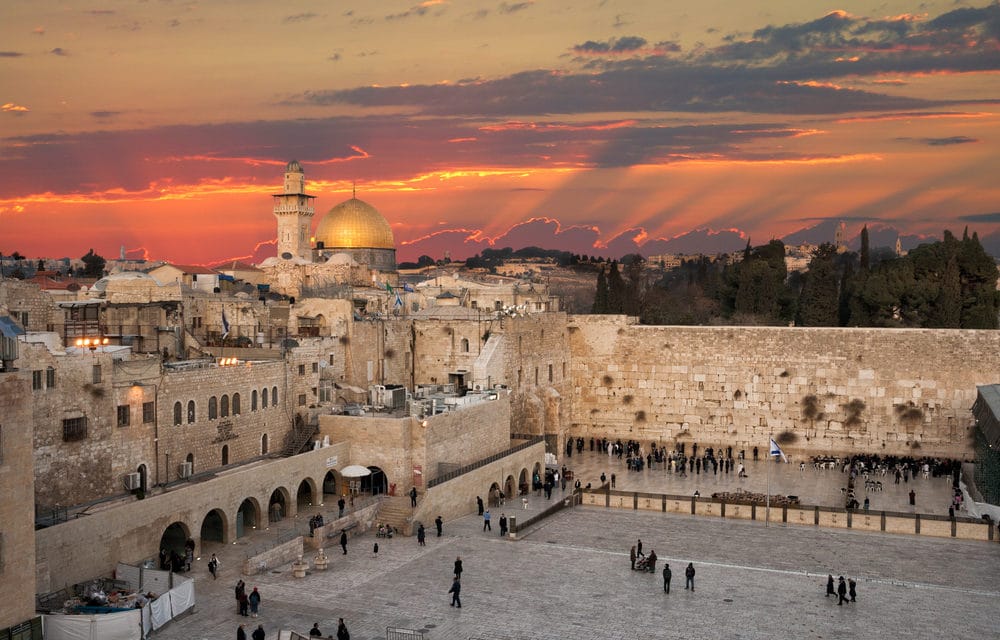 (JP) – US President Donald Trump said Thursday evening that the release of the long-awaited peace plan of his administration is imminent and expected before Prime Minister Benjamin Netanyahu and Blue and White leader Benny Gantz’s visit to Washington next Tuesday.

“Sometime prior to that,” he told reporters during a flight to Florida. “Probably, we’ll release it a little bit prior to that.”  He also addressed the upcoming visit of Netanyahu and Gantz to Washington. “I was surprised that both of them came off the campaign trail,” he added. “We have both candidates coming – unheard of,” said Trump. “I’d love to be able to do that deal.

They say that’s the hardest of all deals,” the president continued. “I love doing deals. “It’s a great plan. It’s a plan that really would work.” Asked if he had spoken to the Palestinians, the president answered: “We’ve spoken to them briefly. But we will speak to them in a period of time. And they have a lot of incentive to do it. I’m sure they maybe will react negatively at first, but it’s actually very positive for them.” Preliminary reports Thursday indicated that the plan would give Israel sovereignty over the Jordan Valley and all the settlements, and make Jerusalem the capital of Israel. READ MORE