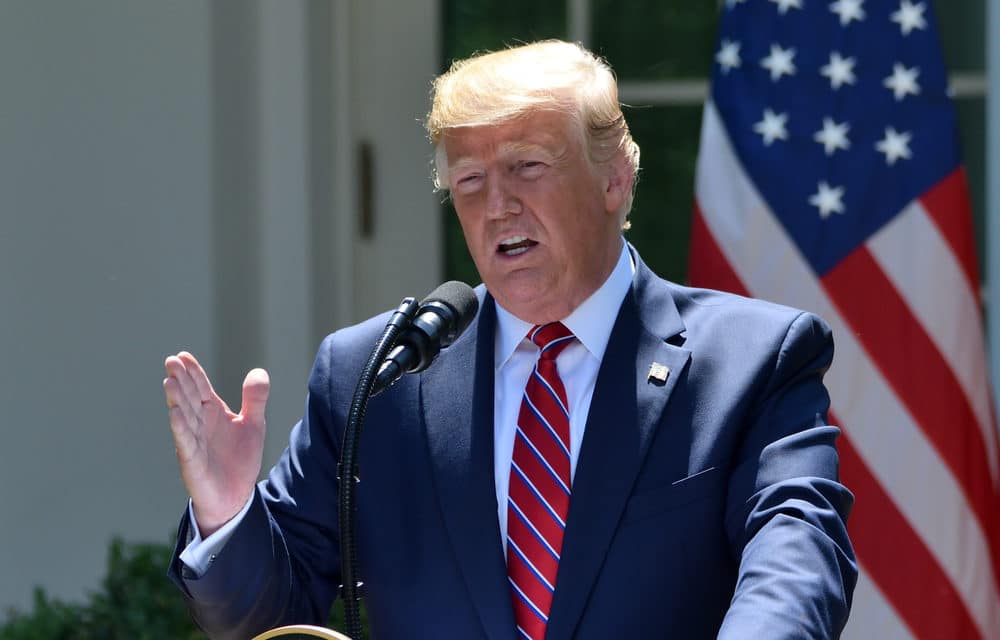 (WT) – President Trump issued updated rules Thursday to ensure that public school students are allowed to engage in constitutionally protected prayer, calling his action “the Right to Pray.” “Government must never stand between the people and God,” the president said during an Oval Office meeting with students of faith from across the country. Mr. Trump warned that there is a “growing totalitarian” bent on the Left against religion. He said blocking prayer in schools “is totally unacceptable.”

Taking the action on National Religious Freedom Day, Mr. Trump announced updates to federal guidance on school prayer, which is required by federal law every two years but hasn’t been done since 2003. The guidance states that school officials “may not lead their classes in prayer, devotional readings from the Bible, or other religious activities, nor may school officials use their authority to attempt to persuade or compel students to participate in prayer or other religious activities.” READ MORE