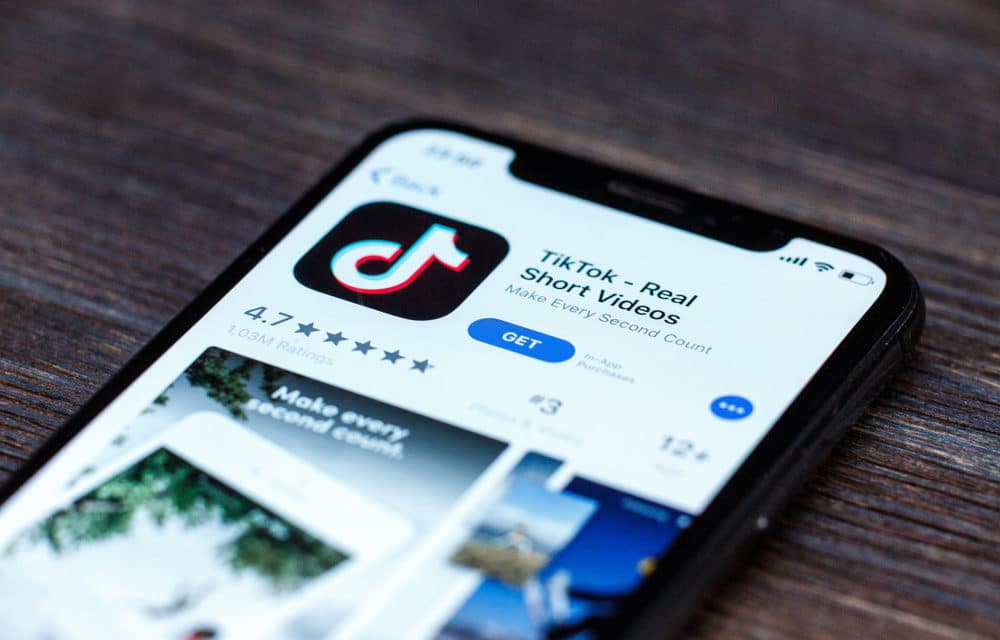 (ETH) – According to Daily Caller, The popular video-sharing app TikTok has permanently banned and removed the pro-life group “Live Action” from its platform.  Live Action was launched in 2003, by a 15-year-old girl, named Lila Rose The announcement came from the Live Action president and founder Lila Rose on Friday morning. According to the report, TikTok removed a video LiveAction posted and then informed them that it was permanently banned from the platform.

UPDATE: After a couple of hours of intense criticism online, the video-sharing platform TikTok has reinstated an account belonging to Live Action, a popular pro-life advocacy organization. In a statement shared with Faithwire on Friday afternoon, a spokesperson for TikTok admitted Live Action made “no violations” to its community guidelines, as the app previously asserted, and said the banning on Thursday “was the result of a human error by a moderator.” READ MORE