There Will Be A Rare “Blue Moon” Just 3 Days Before The U.S. Presidential Election 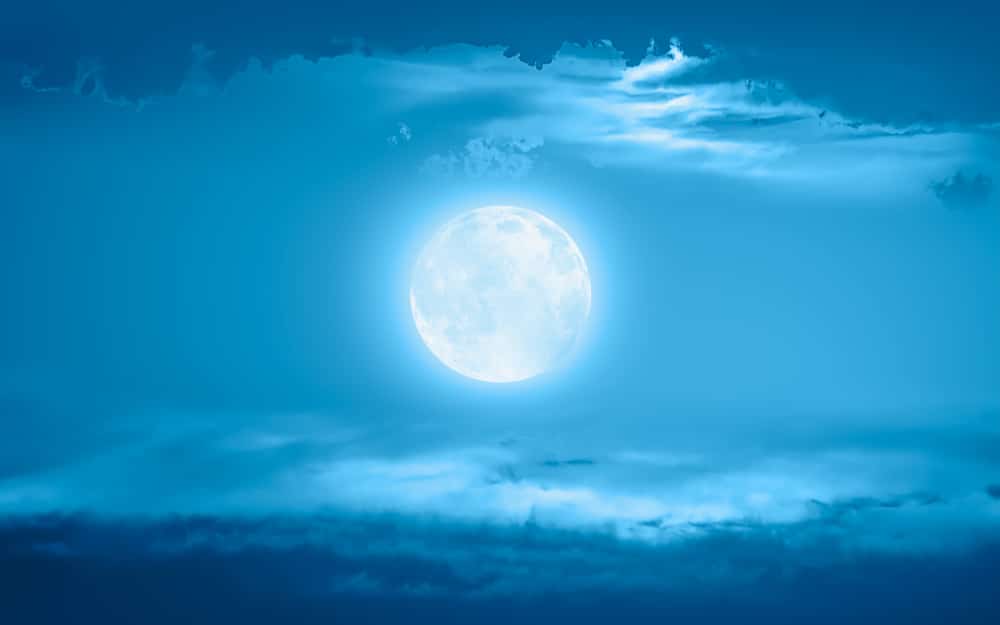 (OPINION) Michael Snyder – “Blue moons” don’t come along very often, and many are wondering if the “blue moon” that we will witness just 3 days before the presidential election in November is significant in some way. We live at a time when so many people are watching for “signs in the sun, and in the moon, and in the stars”, and we have certainly seen some very strange things in the sky in recent months. But in this case, the moon will not actually change color.

In fact, it will look exactly like it normally does, but it will be called a “blue moon” because it will be the second full moon to happen in a one month time period. The following comes from the Farmers’ Almanac… In 2020, we’ll have 13 full Moons, including 2 two Supermoons, and two full moons in one month—the second is known as a “Blue Moon.” And that occurs on Halloween, making it an even rarer occurrence!

This year, Halloween falls on Saturday, October 31st and then the presidential election will be held on November 3rd. So this “blue moon” will arrive literally just 3 days before Americans cast their votes. In modern times, something that happens “once in a blue moon” is a shorthand way of referring to an event that happens very infrequently.

And scientific studies have shown that full moons actually do influence human behavior. In fact, Accuweather claims that the science actually shows that the periods around full moons tend to be times of “social tension, disharmony and bizarre results”… READ MORE