The Robots Are Coming, And They Are Going To Take Over Millions Of Jobs 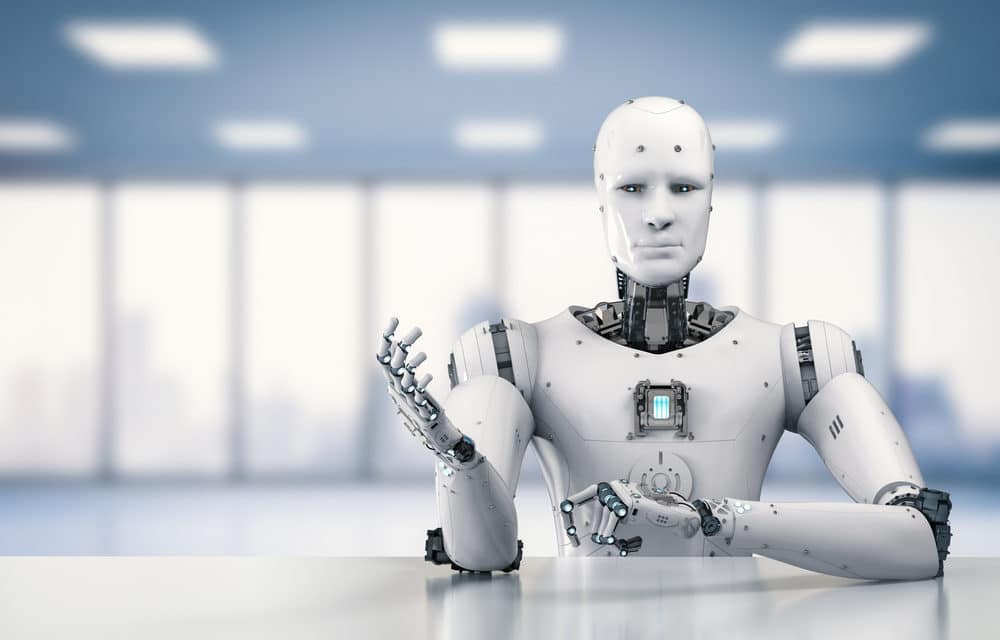 (OPINION) Michael Snyder – When we get to a point where literally just about everything can be done more cheaply and more efficiently by robots, the elite won’t have any use for the rest of us at all.  For most of human history, the wealthy have needed the poor to do the work that is necessary to run their businesses and make them even wealthier.  In this day and age we like to call ourselves “employees”, but in reality, we are their servants.

Some of us may be better paid than others, but the vast majority of us are expending our best years serving their enterprises so that we can pay the bills.  Unfortunately, that paradigm is rapidly changing, and many of the jobs that humans are doing today will be done by robots in the not too distant future.  In fact, millions of human workers have already been displaced, and as you will see below experts are warning that the job losses are likely to greatly accelerate in the years to come.

Competition with technology is one of the reasons why wage growth has been so stagnant over the past couple of decades.  The only way it makes sense for an employer to hire you is if you can do a job less expensively than some form of technology can do it. As a result, close to two-thirds of the jobs that have been created in the United States over the past couple of decades have been low wage jobs, and the middle class is being steadily hollowed out.But as robots continue to become cheaper and more efficient, even our lowest paying jobs will be vanishing in enormous numbers. READ MORE