The Rise of Cults and Cult Leaders in the Last Days 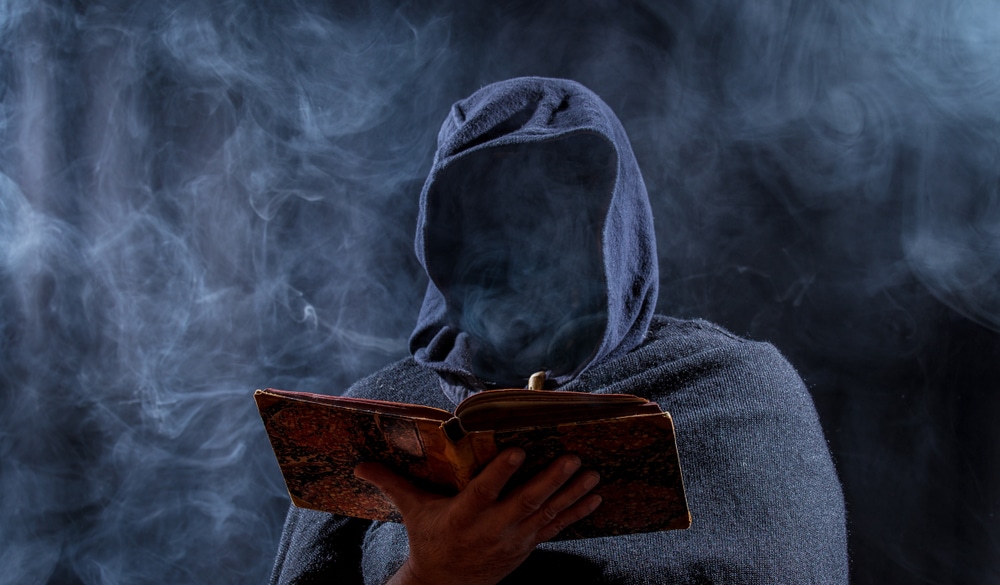 (OPINION) Ricky Scaparo – Now as He sat on the Mount of Olives, the disciples came to Him privately, saying, “Tell us, when will these things be? And what will be the sign of Your coming, and of the end of the age?” And Jesus answered and said to them: “Take heed that no one deceives you. For many will come in My name, saying, ‘I am the Christ,’ and will deceive many. – Matthew 24:3-5

As we draw near to the end of the Age, One of the things the Lord warned us to watch out for would be the rise of “False Prophets” and “False Messiah’s”. Today, most of call them “Cult Leaders” or “Cults”. History has definitely given us a preview of these over the years with cult leaders that rose up and deceived many, resulting in death and destruction. Below are a just few of recent examples:

One of these men was Jim Jones who was an American cult leader who promised his followers a utopia in the jungles of South America after proclaiming himself to be the “messiah” of the Peoples Temple, a San Francisco-based evangelist group. Jones ultimately led his followers into a mass suicide by kool-aid laced with cyanide, which left more than 900 dead and came to be known as the Jonestown Massacre in 1978.

Another example was Marshall Applewhite who was the leader of the Heaven’s Gate religious cult in Texas. He was a self-proclaimed prophet, who led his group to commit mass suicide in 1997 in hopes of being lifted into a spaceship. Applewhite was so warped in the head that he and his close partner, Bonnie Lu Nettles, decided they were “The Two” witnesses mentioned in the Book of Revelation, meant for an important mission.

David Koresh – In 1990, he became the leader of the Branch Davidians. He and his followers built an “Army of God” by stockpiling weapons in preparation for the Apocalypse. On February 28, 1993, the Federal Bureau of Alcohol, Tobacco and Firearms raided the Davidians’ compound outside of Waco, Texas, resulting in a 51-day siege that drew national attention. The standoff ended when the compound erupted in flames on April 19; Koresh, who shot himself, was among the dozens found dead.

According to Wikipedia, The Lord Our Righteousness Church leader, Michael Travesser within the church, Once a Seventh-day Adventist pastor, left his denomination with others of like mind in 1987 and has since referred to that church as one of the “daughters of the great harlot” condemned in the book of Revelation and claims that, during an experience in his living room in June 2000, God told him, “You are Messiah.” Bent has since stated, “I am the embodiment of God. I am divinity and humanity combined.” He has a following of mostly women and was later arrested on sex charges.”

According to NatGeo, “In 1979, while Álvaro Theiss was fasting, he came to believe that he was Jesus Christ reborn. He received a divine message in the form of a voice in his head, and, in the days that followed, he decided to permanently shed his former name and refer to himself as “INRI Cristo,” a tribute to the inscription “Iesus Nazarenus Rex Iudaeorum” that the Roman prefect Pontius Pilate inscribed on the cross on which Jesus was crucified. INRI now lives with 12 of his disciples—three men and nine women—in a compound surrounded by barbed wire and an electric fence outside of Brasília, Brazil, in a town he has named New Jerusalem.”

Jose Luis de Jesus Miranda,  a native Puerto Rican claimed to be the second coming of Jesus Christ. He founded the Ministerio Creciendo en Gracia (“Growing in Grace”) church and referred to himself as “Jesus Christ Man.” He claimed that, in 1973, through a vision he received, Jesus Christ “integrated with him.” In 1998, he went on to claim that he was the reincarnation of the apostle Paul. Then in 2005, he officially claimed to be Christ. This man has a massive following and many of his faithful followers are very well off financially and lavish him with millions of dollars to dedicate their loyalty to him.

Recently a report came out starting that seven villagers were slain by a cult in the Panama Jungle last Monday. The report went on to indicate that 14 more were rescued the next day by police who found them bound and beaten in the temple. The Washington Times stated that “Bibles rested on a wooden altar next to percussion instruments – a guiro and a drum – in the room where a religious sect allegedly forced a pregnant woman and five of her children to walk through fire in this remote hamlet.”

Sadly, We will see more and more cults like this as we near the time of the end, In fact, the Apostle Paul warned that “evil men and impostors will grow worse and worse, deceiving and being deceived.” – 2 Timothy 3:13. It is absolutely imperative to remain rooted and grounded in the Word of God and know the truth of the Bible. I will leave you with the words of Christ from Matthew 24. “For false christs and false prophets will rise and show great signs and wonders to deceive, if possible, even the elect. See, I have told you beforehand”