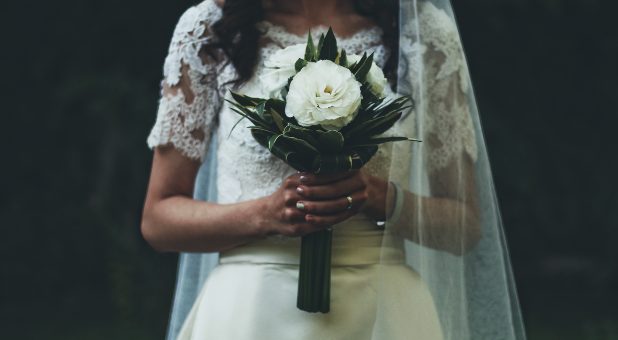 (Charisma) – The growing death toll of Christians in Nigeria includes the recent report of a woman and her bridal party killed by terrorists just five days before her planned New Year’s Eve wedding, according to sources. The Morning Star News, which focuses on Christian persecution, reported this week that Martha Bulus and her two bridesmaids were stopped by the terrorist group, Boko Haram, on Dec. 26 as they made their way from Gwoza, Borno state, to Bulus’ hometown in Adamawa state for her wedding. The bridal party was ordered from the vehicle and were beheaded after identifying themselves as Christians, church leaders said.

Bulus and her two bridesmaids “were not the only Christian victims that were killed on that day along the Maiduguri-Yola Highway,” Rev. Naga Williams Mohammed, chairman of the Borno State Chapter of the Christian Association of Nigeria (CAN) told Morning Star News. “Eight other Christians were also killed on that spot at Gwoza, while two other Christian sisters were kidnapped and taken away by the Boko Haram group.” READ MORE