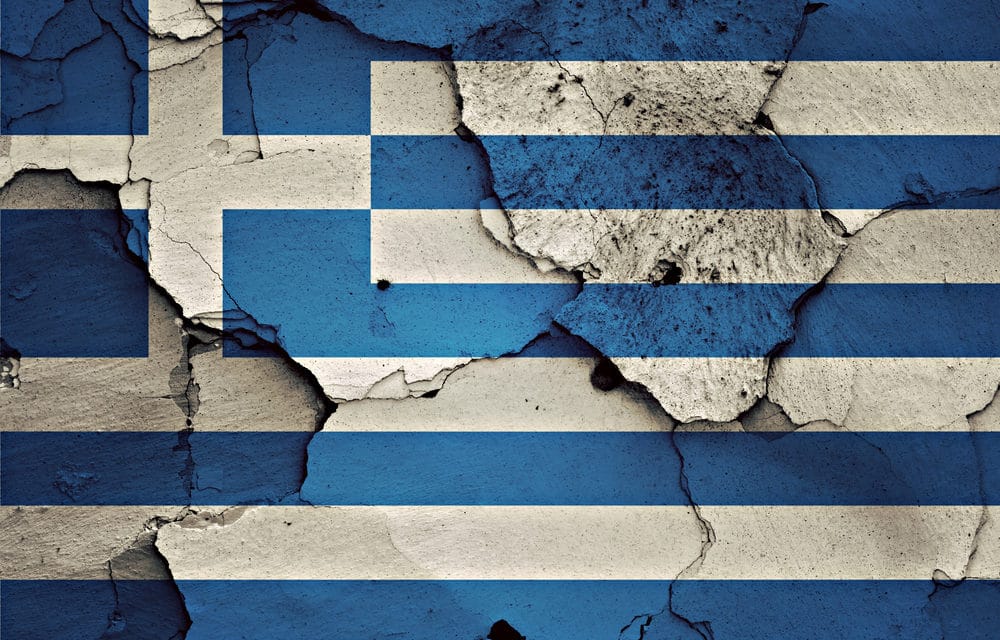 (ETH) – Earthquakes continue to rock Greece for the second day in a row. According to the latest report, A total of six quakes have struck Greece this morning, making it the second cluster to rock the region this week. The largest earthquake measured in at a magnitude of 5.8 and struck Greece earlier this morning, One of six to strike the area from 1.30 am east of Karpathos.

The quakes followed five similarly strong earthquakes, ranging from magnitudes of four to 5.6. According to the report, The USGS issued a green pager warning for the area, with potential economic loss and fatalities for the regions impacted. Greece sits in one of the most seismically active regions of Europe. This particular area saw roughly 169 earthquakes in 2019 alone.