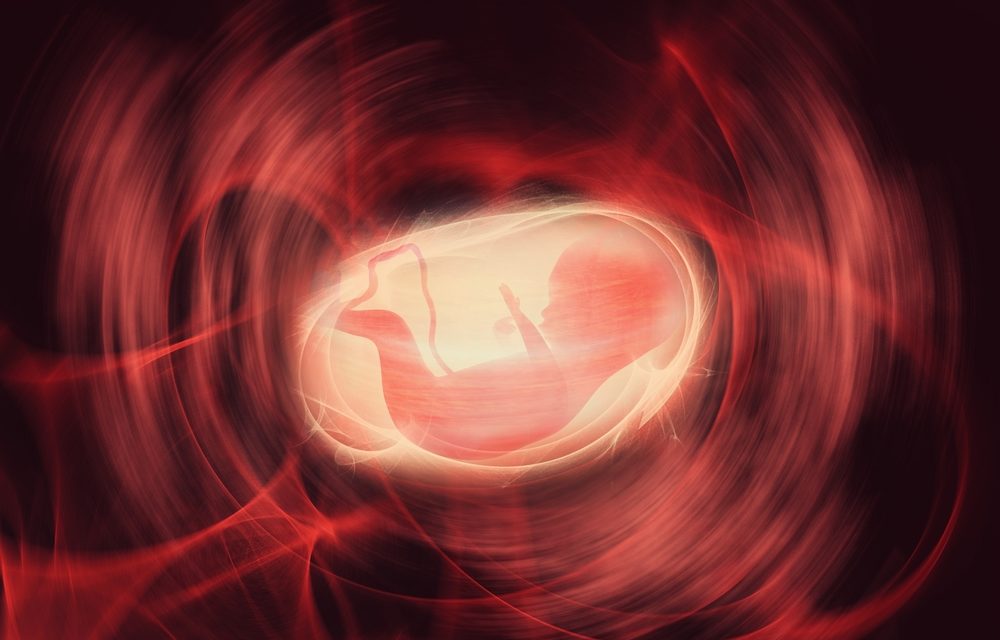 But two medical researchers say recent studies strongly suggest the assumption is incorrect – and that research indicates unborn babies may feel ‘something like pain’ as early as 13 weeks gestation. In a paper published in the Journal of Medical Ethics (JME), the pair argue that women who opt for abortions that have reached 13 weeks should be informed the fetus could experience pain while being aborted.

They also say medical staff should ask if the woman wants the fetus to be given pain relief. The lead author of the controversial article is British professor Stuart Derbyshire, who has acted as a consultant to the Pro-Choice Forum in the UK and Planned Parenthood, a leading American pro-choice organization and American medic John Bockmann. READ MORE