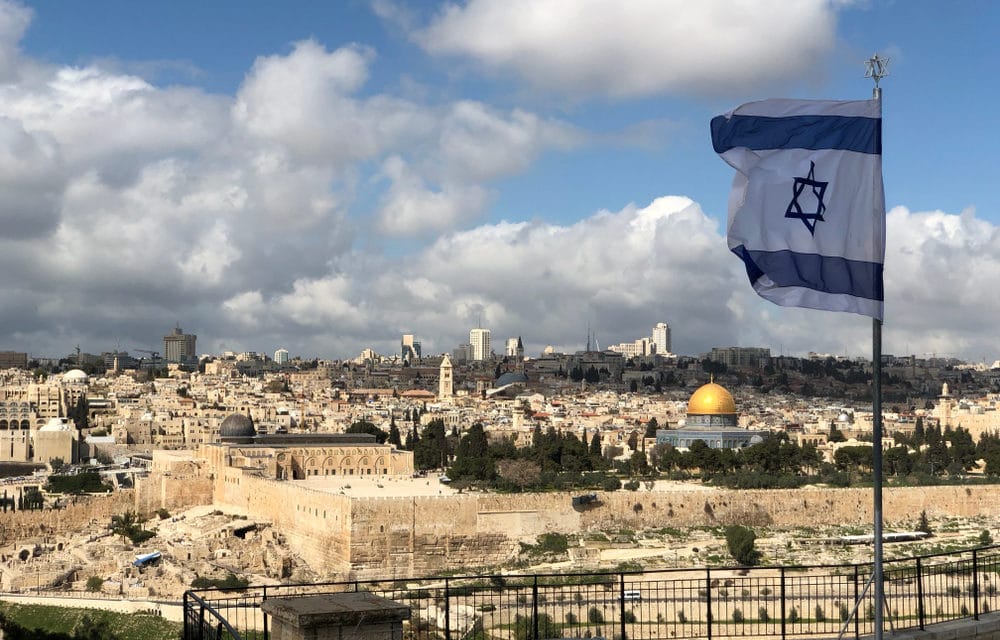 (BIN) – In its effort to establish an Organization of 70 Nations, the Sanhedrin reached out to an ethnic group that represents the most likely candidate to be the actual descendants of the 10 tribes of Israel that were taken away in captivity in the eighth century BCE. The Jews of today are descended from the tribes of Judah and Benjamin. The Kohanim (priestly caste) and Levites, who served in the Temple, did not receive a portion of land in Israel but their identities are preserved by family tradition.

The Bible records that when the Assyrian King Tiglath Pileser III and later Sargon II invaded Israel, ten tribes were taken captive from Gilead and Samaria respectively and resettled in Halah and Gozan on the Khabur River in the Aram-Naharaim region.

In the ninth year of Hoshea, the king of Assyria captured Shomron. He deported the Israelites to Assyria and settled them in Halah, at the [River] Habor, at the River Gozan, and in the towns of Media. – II Kings 17:6

The Pashtun, an Iranian ethnic group of 50 million Muslims refer to themselves as the “Bani Israel,” very similar phonetically to the Hebrew term for the “children of Israel,” Bnei Yisrael. With an intricate and strong tribal system, all Pashtun are meticulous about family genealogy (Shijra), but within this tribal framework is a strong oral tradition that they are descended from the Lost Ten Tribes of Israel. FULL REPORT