PROPHECY WATCH: The Destruction of Iran From Jeremiah Chapter 49 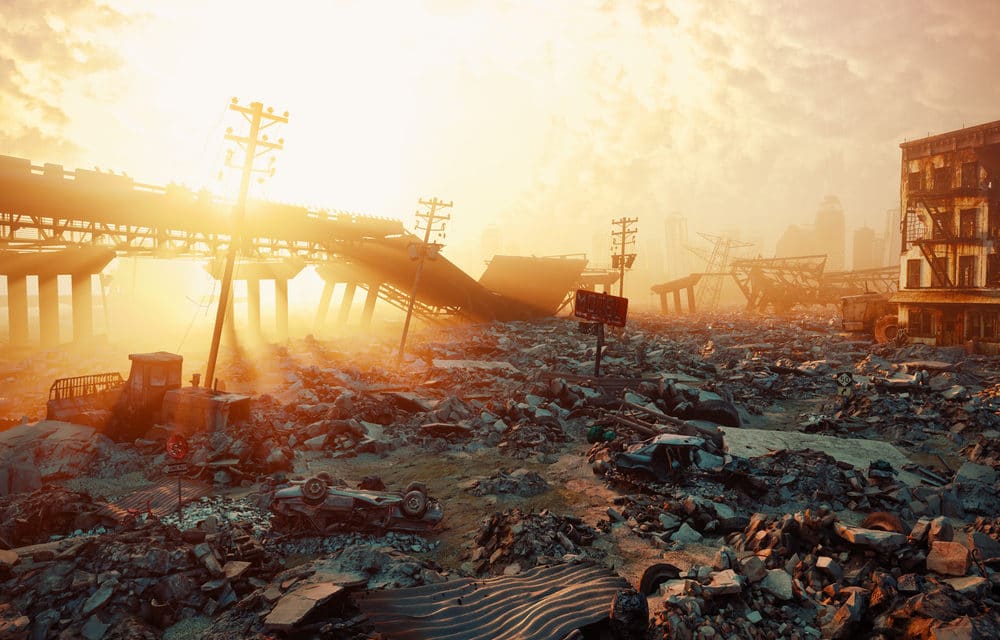 (OPINION) Christian Evidence – There is another prophecy concerning Iran that possibly precedes the Gog and Magog scenario outlined by Ezekiel. In Jeremiah 49:34-39, we are told that Elam will come under the judgment of God for conspiring to launch an attack against Israel in the “latter days”. Modern-day Iran is comprised of ancient Elam (about one-tenth) and Persia. This prophecy concerning Iran has not yet been fulfilled but seems to align with Iran’s current nuclear aspirations! Let’s see the prophecy in Jeremiah 49:35-39…

Jeremiah predicts that Elam will be struck at the foremost place of its strength. Today, this could infer an attack upon Iran’s growing nuclear program. One of Iran’s most strategic and vulnerable nuclear targets is the Bushehr nuclear reactor, located in the heart of ancient Elam.

Jeremiah also predicts that Iran will suffer the fate of a broken bow. When your bow is broken, you cannot load the arrows from out of your quiver, or in a modern sense, the missiles out of your silo. This might imply that the IRGC (Iranian Revolutionary Guard Corps) will be unable to launch scores of its missiles (arrows in modern warfare are missiles) at its enemies.

Jeremiah then warns that after the attack the affected populations are forced to scatter from the area. This could be the result of Iranian’s attempting to flee from an isolated nuclear disaster. Should the Bushehr nuclear reactor be struck, this becomes a very real possibility because the facility is loaded with Russian supplied fuel rods. John Bolton, former US Ambassador to the UN, said in 2010,

“Israel’s got a problem because once the fuel rods are inserted into the reactor, an attack … would almost certainly release the radiation into the atmosphere”. Several other studies conducted of the safety of the Bushehr nuclear site have concluded that an accident at the facility could result in such a disaster. The radioactive mess would cause a mass exodus of peoples in the surrounding area (a worldwide dispersion of the Iranian people just as prophesied)! READ MORE