PROPHECY WATCH: Extinct volcanoes are coming back to life 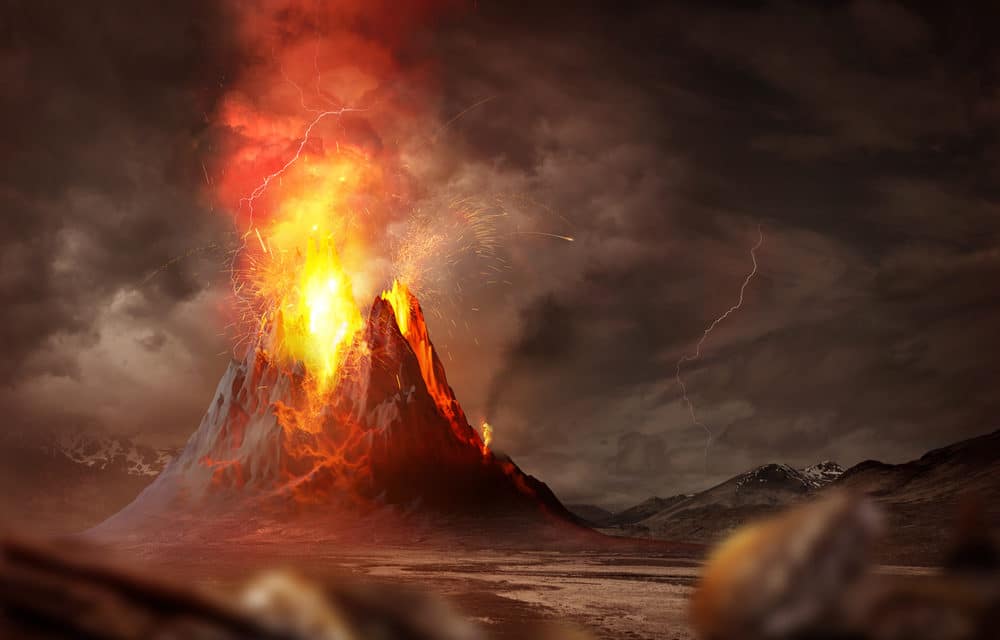 (OPINION) The Watchers – I have been saying for years that global volcanic activity is on the rise and it’s now obvious that volcanoes are erupting at a faster pace, not only around the ring of fire but also around the entire globe. Even dormant and extinct volcanoes are becoming active again. An extinct volcano by definition is a dead volcano, which has not erupted in the last 10 000 years and is not expected to ever erupt again. In other words, an extinct volcano implies that there is no magmatic, seismic or degassing activity going on at the volcano and that it’s not expected to erupt again in a comparable time scale of the future.

More importantly, unrest is growing right now among some of the world’s Super-volcanoes like Laguna del Maule in Chile and Italy’s Campi Flerei — under the city of Naples. Since 2005, Campi Flegrei has been undergoing what volcanologists call an uplift. Campi Flegrei showing signs of reawakening, Italy FULL REPORT