Prophecy Appears As Rivers Flow From Jerusalem Into the Dead Sea 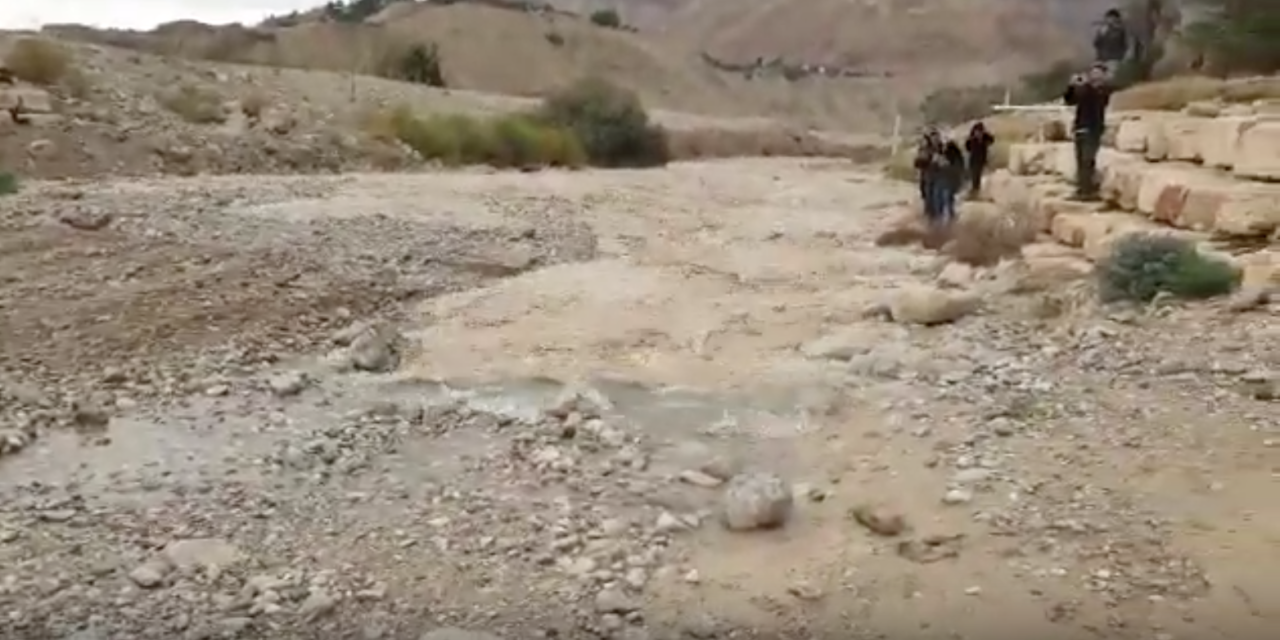 According to the Bible, the landscape changed with the destruction of Sodom and Gomorrah, which turned the valley into a wasteland. The Bible also describes the area as fertile and well-watered in its narrative of Lot looking out onto the valley where the Dead Sea is now:

And Lot lifted up his eyes, and beheld all the plain of the Jordan, that it was well watered everywhere, before Hashem destroyed Sodom and Gomorrah, like the garden of Hashem. (Genesis 13:10) Indeed, Biblical prophecy also holds that water will flow east from Jerusalem into the Dead Sea, filling it up with fish and the surrounding desert with life:

“Then said he unto me: ‘These waters issue forth toward the eastern region and shall go down into the Arabah, and when they shall enter into the sea into the sea of the putrid waters the waters shall be healed. And it shall come to pass that every living creature wherewith it swarmeth whithersoever the rivers shall come shall live, and there shall be a very great multitude of fish; for these waters are come thither that all things be healed and may live whithersoever the river cometh.” (Ezekiel 47:8-9) READ MORE