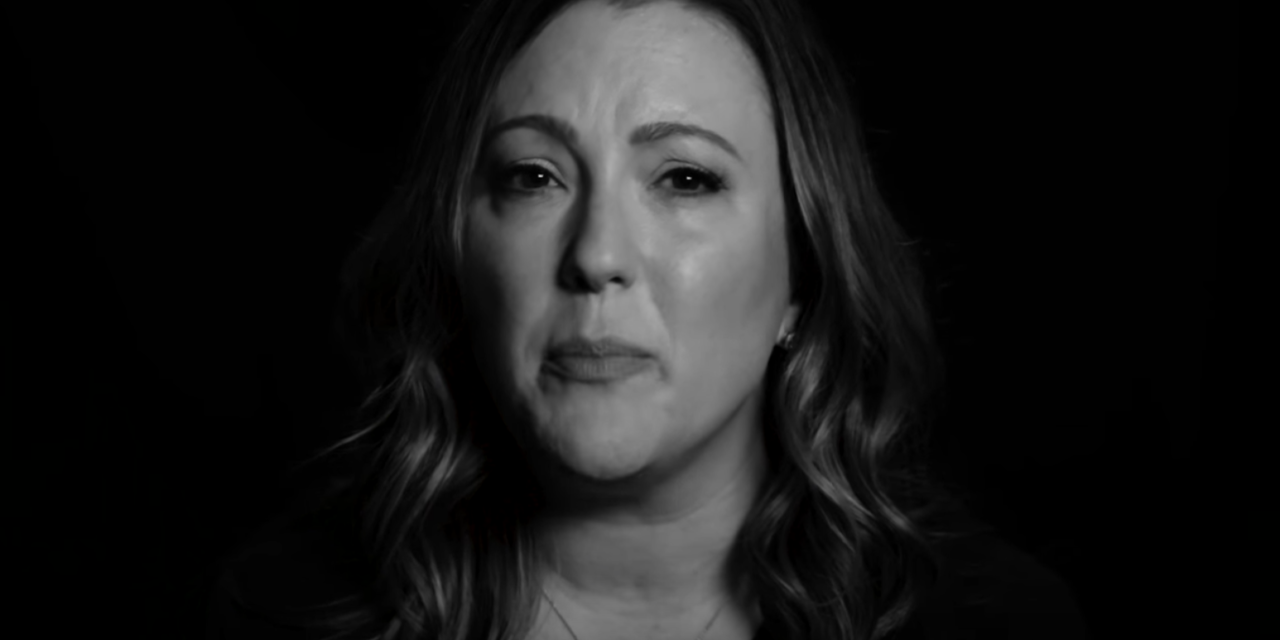 OPINION (FaithWire) – The founder of a nascent pro-life advocacy group has been working since last summer to get a Super Bowl ad approved to run on Fox Sports during the February game. But with less than a week until kickoff, Lyric Gillett is accusing the network of censoring her commercial. Since July 29 of last year, Gillett told Faithwire she and her ad buyer have been in frequent communication with the sales and legal departments at the Fox Corporation.

From that point forward, she claimed, staffers at Fox have continually piled on requests before agreeing to consider her ad, which features men and women who have survived abortion asking if their lives are “a mistake.” “Every time we would send them something, they would ask for something else,” Gillett said.

“It was as if they were continuously moving the bench post of what we had to hop over. Every time we gave them what they said was needed to satisfy, they would push it further and further and further down.” In late November of last year, Gillett recalled, she was told by Fox that all the available advertising spots had been purchased — a call she said left her “furious,” accusing the network of “stringing us along” for months without any indication of the ad’s approval or rejection. READ MORE