Planned Parenthood to Spend Record Amount of Money on 2020 Campaign 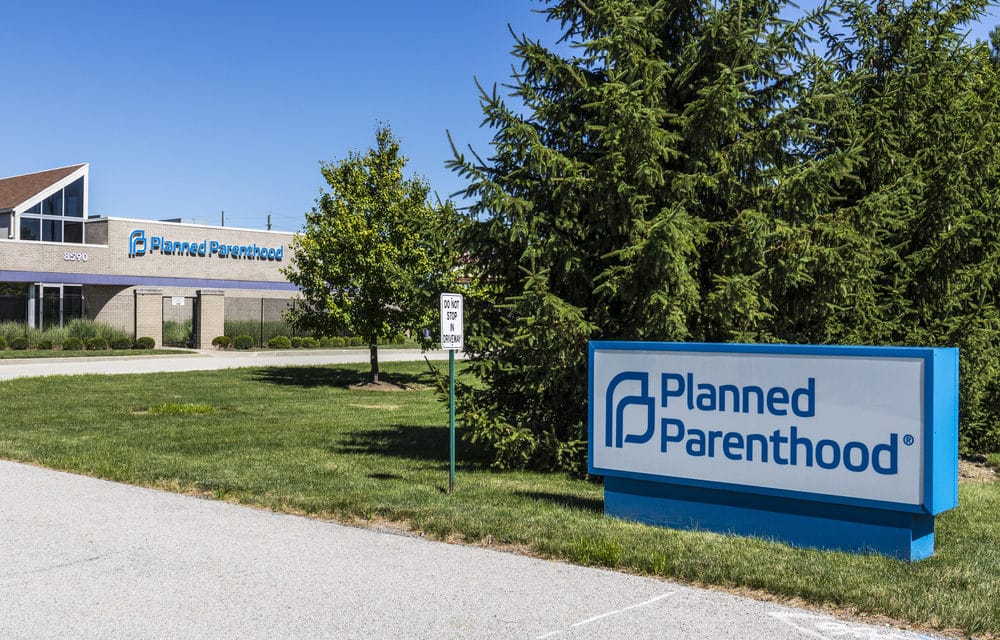 (FW) – Planned Parenthood has announced it’s going whole-hog in spreading its massive wealth to elect pro-abortion candidates for state and federal offices in 2020.  According to CBS News, the abortion giant plans to spend an unprecedented $45-million – the most it’s ever spent on elections – to “fund large-scale grassroots programs and canvassing, digital, television, and radio and mail programs.”

Planned Parenthood told CBS just this week that, along with other like-minded political groups, it’s already hosted over 60 events. On the eve of the 47th anniversary of Roe v Wade (Jan. 22), which is the Supreme Court decision that gutted state laws and made abortion legal nationwide,

the nation’s largest abortion provider says threats to the right to kill unborn children have never been greater, nor the stakes higher than in this year’s elections. “[The Trump Administration] has managed to undo so much over the last three years,” Jenny Lawson, the Planned Parenthood Votes Executive Director, said in an exclusive interview with CBS News. “The fact that this summer the Supreme Court might gut Roe v. Wade is an indicator of their intention and they’ve never been so bold.” READ MORE