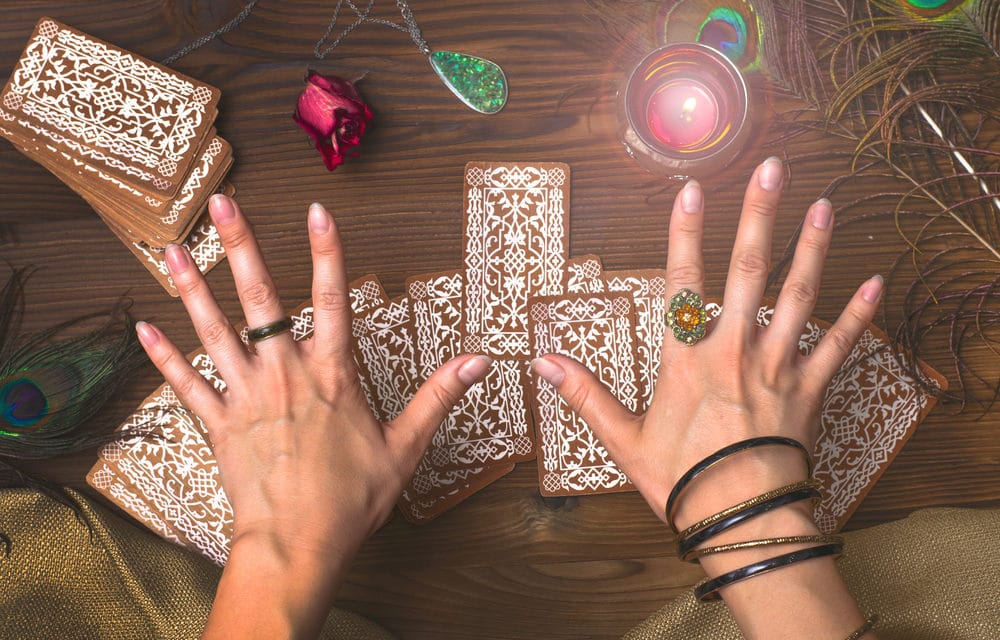 (Yahoo News) – “People who get what they truly want in life know how to walk away when something is good, but not good enough,” tweeted Jessica Dore, a licensed social worker and tarot practitioner. The message accompanied an image of the “eight of cups” tarot card, which depicts a cloaked figure walking away from eight golden cups.

The tweet racked up over 14,000 likes. And there are dozens of others just like it. “I really needed this message today,” one user replied. “Thank you.” “Needed this … I’m scared!!” another wrote. “But I know I need to reach for more.”

Spiritual practices like tarot and astrology have been around for ages, but are now becoming more prominent in wellness culture. Thanks to Twitter, trendy horoscope apps like Co-Star and a wealth of information online, it’s easier than ever to research tarot, read your horoscope and examine your birth chart.

“Often when people are stressed out or experiencing something negative, they want to better understand the ‘why’ behind it,” said Sari Chait, a clinical psychologist and the owner of Behavioral Health and Wellness Center in Newport, Massachusetts, adding that astrology and tarot readings can provide “the framework for doing that, even if it is not empirically based.” FULL REPORT