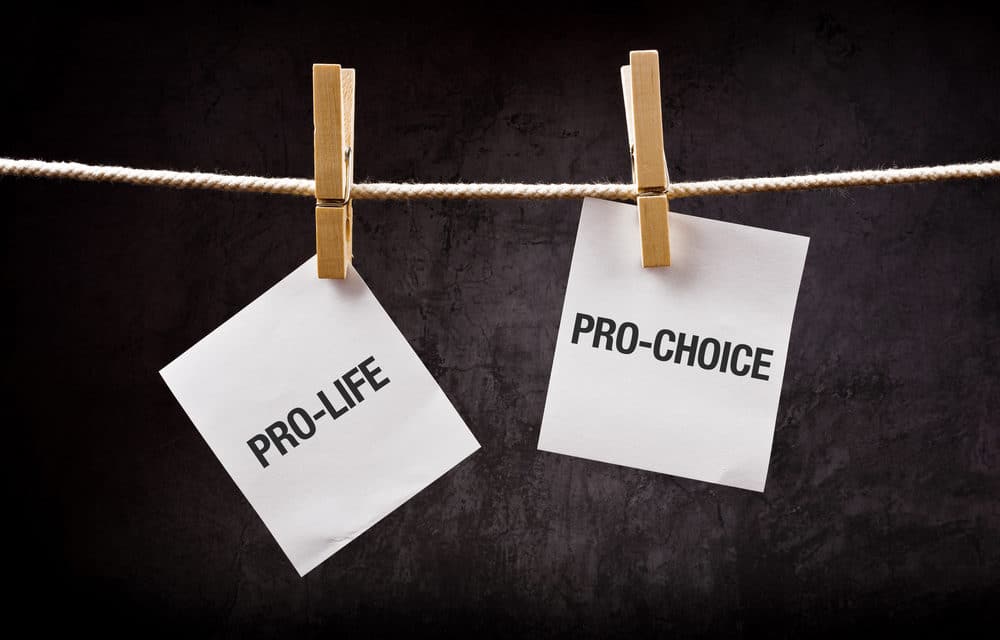 (OPINION) CP – In 2019, around 42.4 million pregnancies ended in abortion worldwide. According to Worldometers, which tabulates global statistics on abortion procedures based on the most current available figures from the World Health Organization, 40 to 50 million abortions are performed annually worldwide.

The website notes that in the United States, approximately half of pregnancies are “unintended” with four in 10 ending in an abortion, amounting to over 3,000 abortions being performed every day. Not including miscarriages, 22 percent of all pregnancies end in abortion. Globally, around 125,000 abortions happen every day.

The figures come following an increased push in Southern and Midwestern state legislatures in the U.S. to save lives by setting limits on abortion and enforcing health and safety standards for clinics. Alabama passed a near-total ban on abortion, while progressive states such as New York and Illinois passed laws allowing abortion up until a baby is born. Whereas Louisiana, Georgia Kentucky, Missouri and Ohio passed laws banning most abortions as soon as a preborn baby’s heartbeat can be detected. The abortion rate in the U.S. has fallen significantly in recent years, a decrease that is attributed to a variety of factors. READ MORE