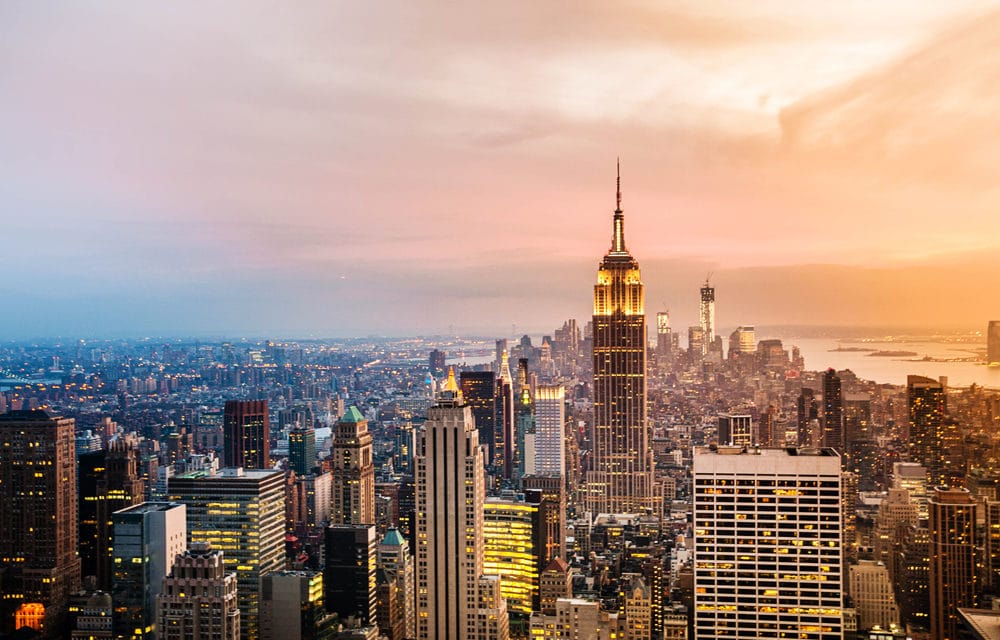 OPINION (FaithWire) – A progressive political group has courted controversy for installing an art exhibit in New York that aims to normalize abortion. “Democracy for Downtown,” a self-described political action committee “founded by creative people to transform cultural influence into political power,” has launched the exhibit in order to raise money for leading abortion provider, Planned Parenthood. According to its website, the installation is an “EMERGENCY exhibition”

that aims to eradicate the stigma surrounding abortion and “fund voter education and advocacy specifically on reproductive rights and Planned Parenthood PAC efforts in upcoming 2020 elections via Downtown for Democracy.” The website notes that the exhibit has been organized by a “collective of cultural practitioners as an urgent call-to-action exhibition to raise both awareness and funding in support of accessible, safe, and legal abortion,” adding that abortion is currently “under acute attack throughout the United States” and Roe vs. Wade is “in jeopardy of being reversed.” READ MORE