Never-before-seen virus in China outbreak kills one, spreads to Thailand 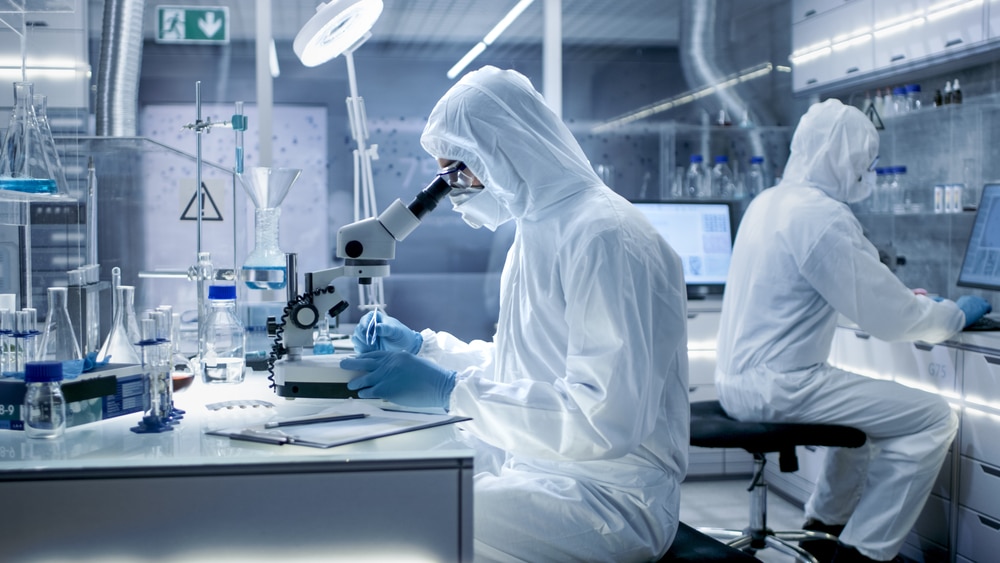 (Ars Technica) – A never-before-seen virus that sparked an outbreak of viral pneumonia in the Chinese city of Wuhan has now killed one person and spread to Thailand via a sick traveler. On Saturday, January 11, officials in Wuhan reported that a 61-year-old man died January 9. Testing indicated he was carrying the virus, which researchers have confirmed is a novel strain of coronavirus.

His is the first recorded death in the outbreak, which erupted last month in Wuhan and has been linked to a live-animal market there. Officials said that the man had been admitted to the hospital with respiratory failure and severe pneumonia. However, they also noted that he had other health issues, namely abdominal tumors and chronic liver disease.

Since officially linking the novel coronavirus to the outbreak, officials in Wuhan have confirmed 41 cases of pneumonia from the viral newcomer. Of those, six are considered severe, and seven cases have been treated and discharged. That tally is down from 59 outbreak cases reported earlier last week, before the viral cause was known. The sick traveler in Thailand marks the first time that the virus has been confirmed outside of China. FULL REPORT

A website covering news and opinions in technology, science, politics, and society, created by Ken Fisher and Jon Stokes in 1998. It publishes news, reviews, and guides on issues such as computer hardware and software, science, technology policy, and video games.