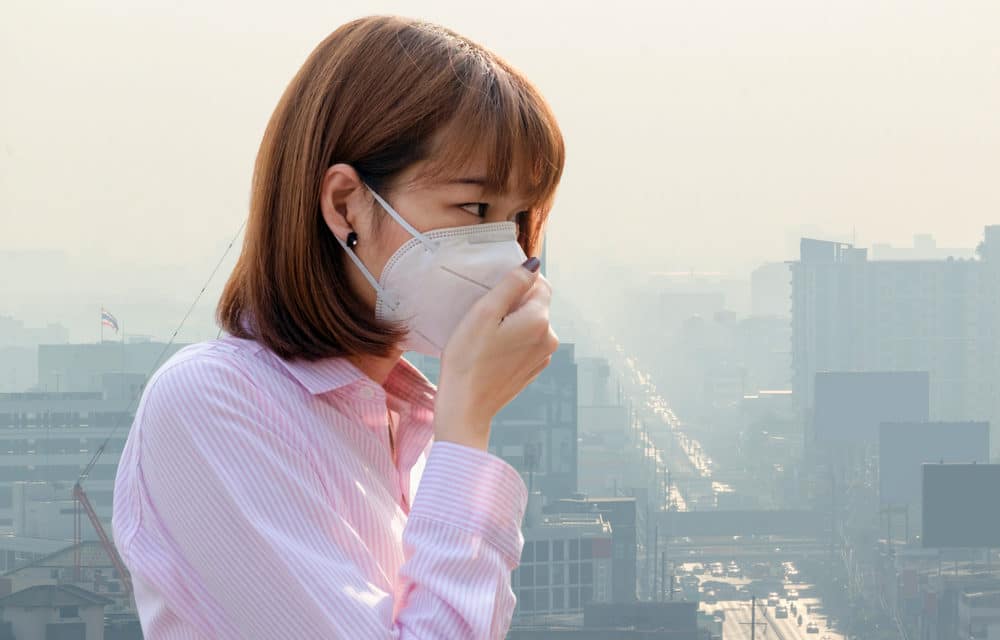 (AP) — Japan’s government said Thursday a man treated for pneumonia after returning from China has tested positive for the new coronavirus identified as a possible cause of an outbreak in the Chinese city of Wuhan. The man developed a fever and cough on Jan. 3 while in Wuhan, returned to Japan on Jan. 6, and was hospitalized four days later as the symptoms persisted, with his X-ray image showing signs of pneumonia, the Ministry of Health, Labor and Welfare said. Tests conducted Tuesday found the same coronavirus as had been detected in other patients in the Wuhan outbreak, the ministry said.

The man has since been released from the hospital after his condition improved. He was only identified as a man in his 30s in Kanagawa prefecture, west of Tokyo, and Kyodo News agency said he is Chinese. His family and medical staff who treated him have not been sickened. Officials in Wuhan said last weekend 41 people had pneumonia caused by the new coronavirus and a 61-year-old man had died — China’s first known death from the virus. The World Health Organization also has said it was consulting with Thai and Chinese health authorities after a case was reported in Thailand of a Chinese traveler. FULL REPORT