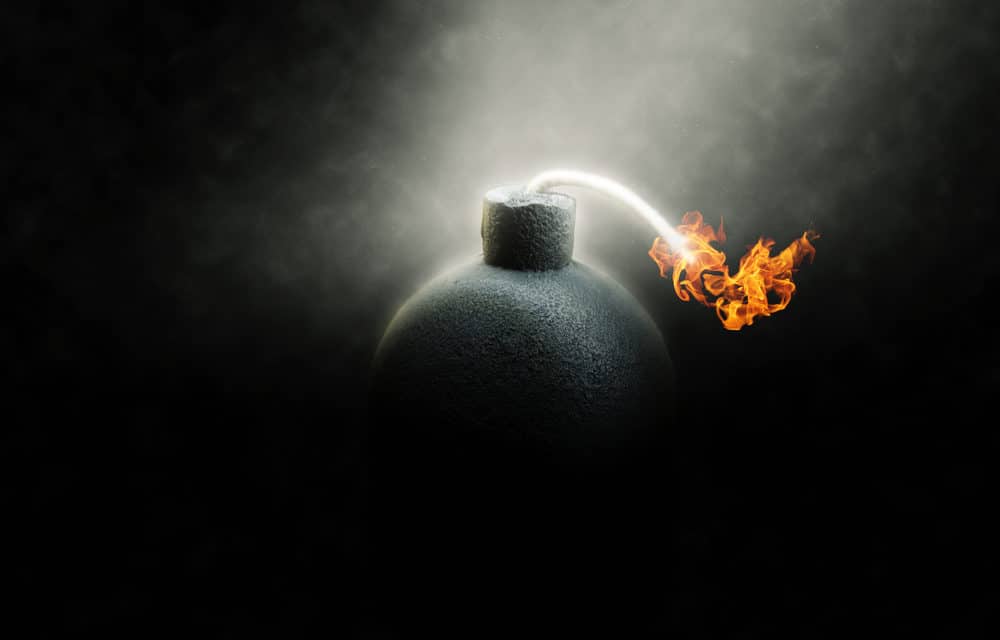 (CBN) – A gang of 20 armed Fulani Muslim herdsmen attacked the predominantly Christian village of Kulben in Central Nigeria on January 8th, killing 13 and wounding three, according to Morning Star News. All of the victims were members of the Church of Christ in Nations (COCIN).

“They were shooting with guns in all directions, forcing the villagers to scamper into surrounding bushes,” area resident Michael Mutding, 40, told Morning Star News in a text message. “Corpses of those killed have been evacuated by soldiers and police to the mortuary of Mangu Cottage Hospital, and all the victims are members of COCIN.” Audu Tetmut, a 60-year-old area leader of the Christian community, said there had never been any problem between his people and herdsmen living in the area.

“Our community had lived peacefully with the herdsmen without any issues of dispute with them,” Tetmut told Morning Star News. “So we are surprised that they attacked us.” The attack came despite efforts by security services to prevent it and others like it from happening.  “This attack on my people by these herdsmen comes as a rude shock to us, as efforts have been made by security agencies to curtail such incessant attacks on our people,” Assembly legislator Bala Fwengje said in a statement. READ MORE