Life After Death What 1,000 Near Death Experiences Can Teach Us About ‘the Man of Light’ 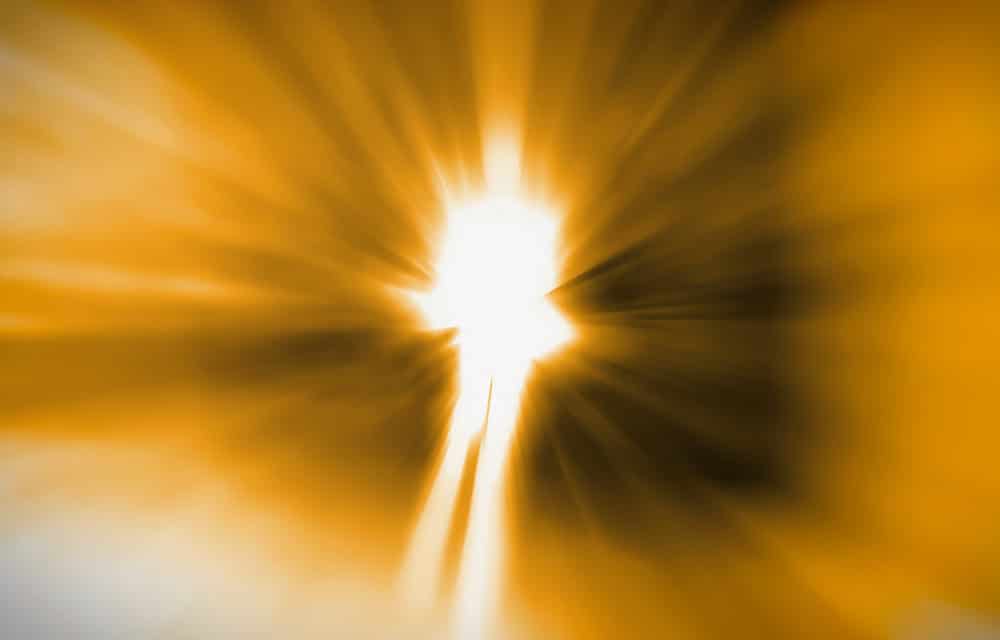 (OPINION) CBN – Everyone has thought about life after death at some point. But millions of people have gone beyond thinking about it to actually experiencing it. One Gallup study shows millions of people have had “near-death experiences” that gave them a glimpse into the afterlife. So what did they see? Pastor and author John Burke has explored that question, by researching 1,000 of these near-death experiences, writing about them in a new book called Imagine Heaven.

CBN News Reporter Lorie Johnson spoke with the New York Times bestselling author about what he learned. He talked about people who have experienced the afterlife encountering a “man of light.” Burke contends it’s clear from their descriptions that this man is, in fact, God, pointing out that those who believe in Jesus recognized the man as Jesus. Each person said they had the remarkable sensation of being completely known and yet completely loved at the same time in the presence of the “man of light.” READ MORE