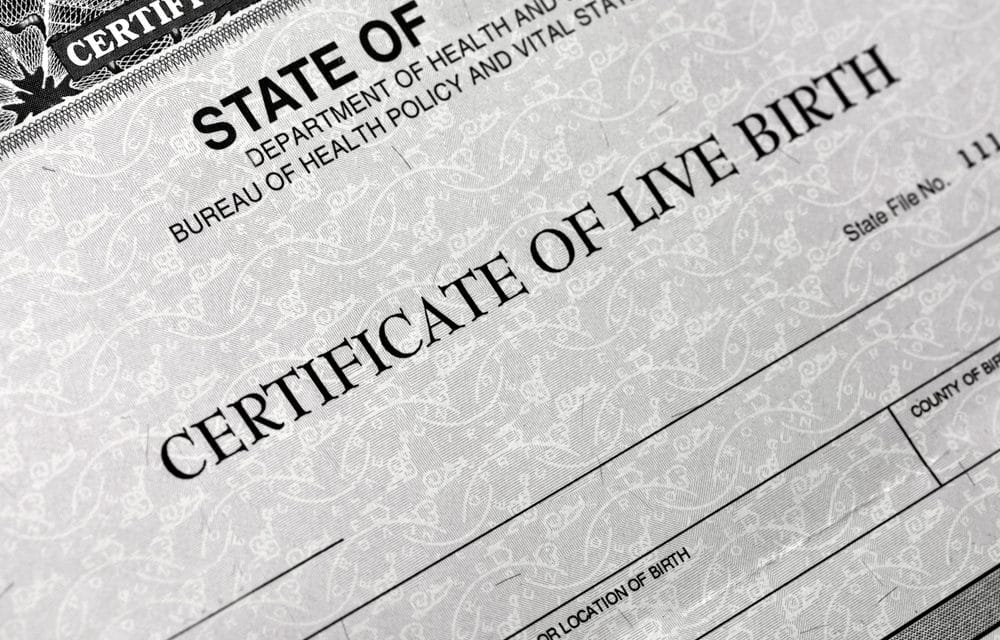 (CBN) – The state of Illinois is changing the parental designations on its birth certificates to accommodate the wishes of transgender people. In the past, the parent who gave birth was listed as the baby’s mother. But when Myles and Precious Brady-Davis of Chicago found that out, they asked that Myles, who is the parent who actually gave birth, be listed as the baby’s father instead. Myles is a biological woman who identifies as transmasculine. Precious, the other parent, is a biological man who identifies as a woman (transgender woman) and is considered the child’s mother.

According to NBC5Chicago, Melaney Arnold, a spokeswoman for the Public Health Department, said they were the first transgender parents to bring up the issue to the state. Arnold said the department is still updating its system to allow for a father to be listed as the birth parent.  “Growing up, I always wanted to be a dad, so now that I’m a father, it means a lot to me that my child’s identifying document states that,” Myles Brady-Davis told the TV station.

The LGBTQ nonprofit Lambda Legal represented the couple and approached the state about making changes to the official document. The thinking is, since the birth certificate is the main identification used until a driver’s license can be obtained, if not changed, the people listed as mother and father could “out” a transgender couple before they choose for that to be revealed. READ MORE