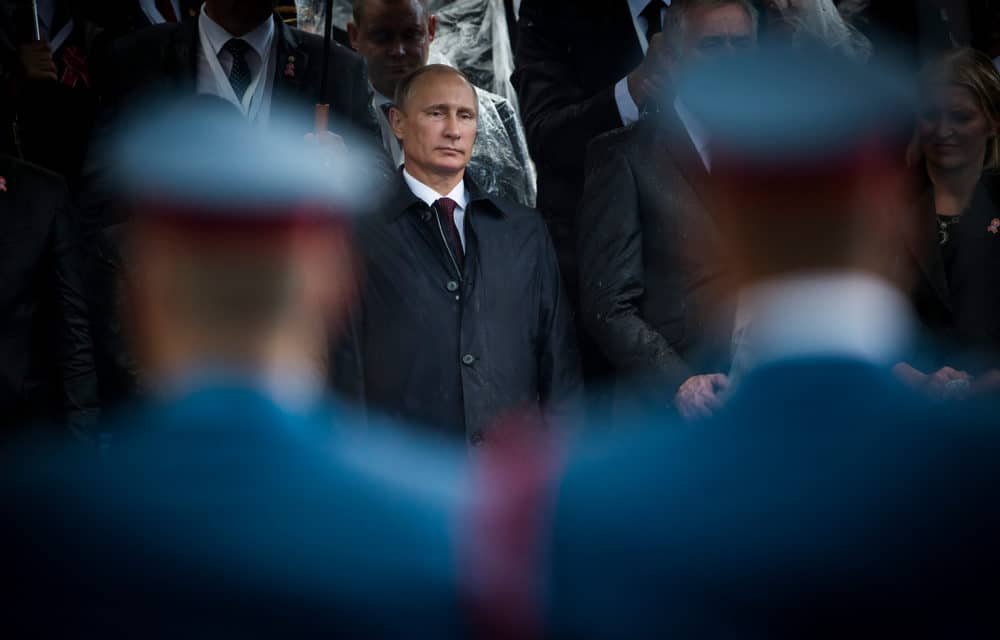 (RT) – Russian Prime Minister Dmitry Medvedev has announced that the entire government is resigning in a surprise statement released shortly after President Vladimir Putin delivered his annual state-of-the-nation address. Accepting the resignation, Putin thanked the ministers for their hard work and asked them to function as a caretaker government until a new one can be formed.

Medvedev and Putin had met for a work meeting to discuss the state-of-the-nation address earlier on Wednesday, the Kremlin said. Medvedev explained that the cabinet is resigning in accordance with Article 117 of the Russian Constitution, which states that the government can offer its resignation to the president, who can either accept or reject it.

During his speech, Putin said he intended to create the position of deputy secretary of Russia’s Security Council, which would be offered to Medvedev. Medvedev’s move to the new role will mean Russia will have a new prime minister when a new government is formed. Putin also proposed multiple amendments to Russia’s constitution. His proposals would entail “substantial changes” to the constitution as well as to the “entire balance of power, the power of the executive, the power of the legislature, the power of the judiciary,” Medvedev explained. READ MORE