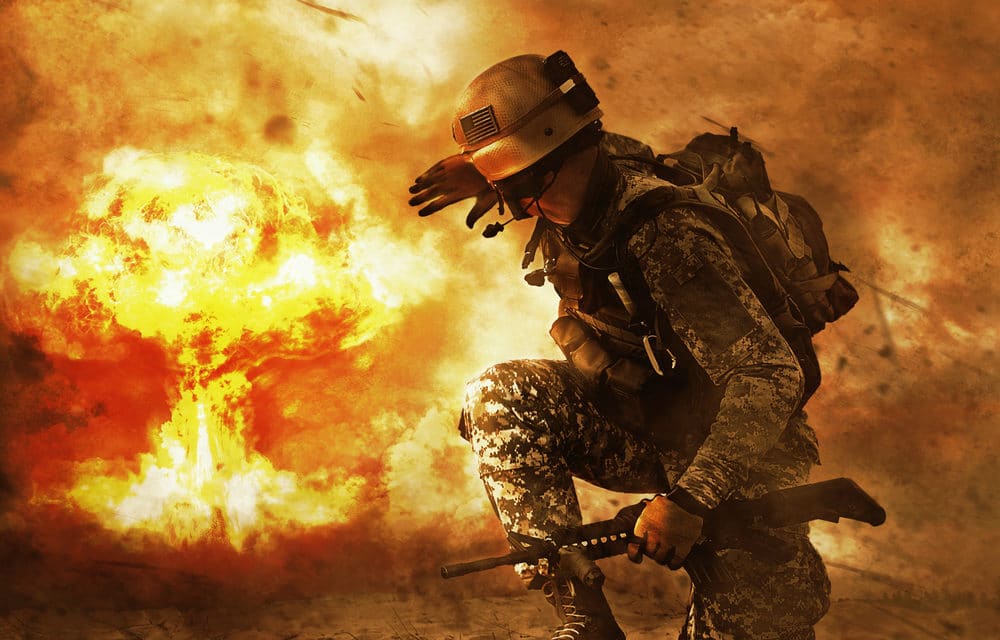 (OPINION) BIN – In response to rioting mobs breaching the U.S. Embassy in Baghdad, Iraq, President Trump ordered a drone strike on Friday that killed Iranian Gen. Qassim Soleimani, a terrorist leader many considered to be eviler than Osama Bin Laden and ISIS founder Abū Bakr al-Baghdadi combined. Soleimani, tasked with all of Iran’s extraterritorial aggression, was credited with masterminding attacks that killed hundreds of Americans. The assassination of the evil leader was lauded by most people but many on the left-wing were so predisposed against the president that they criticized his action as provocative, potentially inciting a larger conflict.

Rabbi Pinchas Winston, a prolific end-of-times author, stated a disclaimer that it is impossible to definitively state when the War of Gog and Magog begins. “That being said, we have been seeing the signs of Gog and Magog for some time now,” Rabbi Winston told Breaking Israel News. “It will come as the result of many disparate seemingly insignificant acts that all culminate in something major. That is the way prophecy and history work.”

Rabbi Winston cited the assassination of Archduke Franz Ferdinand of Austria in 1914 which is generally credited with sparking World War One. “If you look at it from our perspective, the perspective of flesh and blood, it doesn’t make sense. You need to look at these events from how they fit into God’s plan. It is much bigger and nothing is isolated. One thing triggers another. Much of what is happening today was set in motion back in 2001 when the World Trade Center was attacked. READ MORE