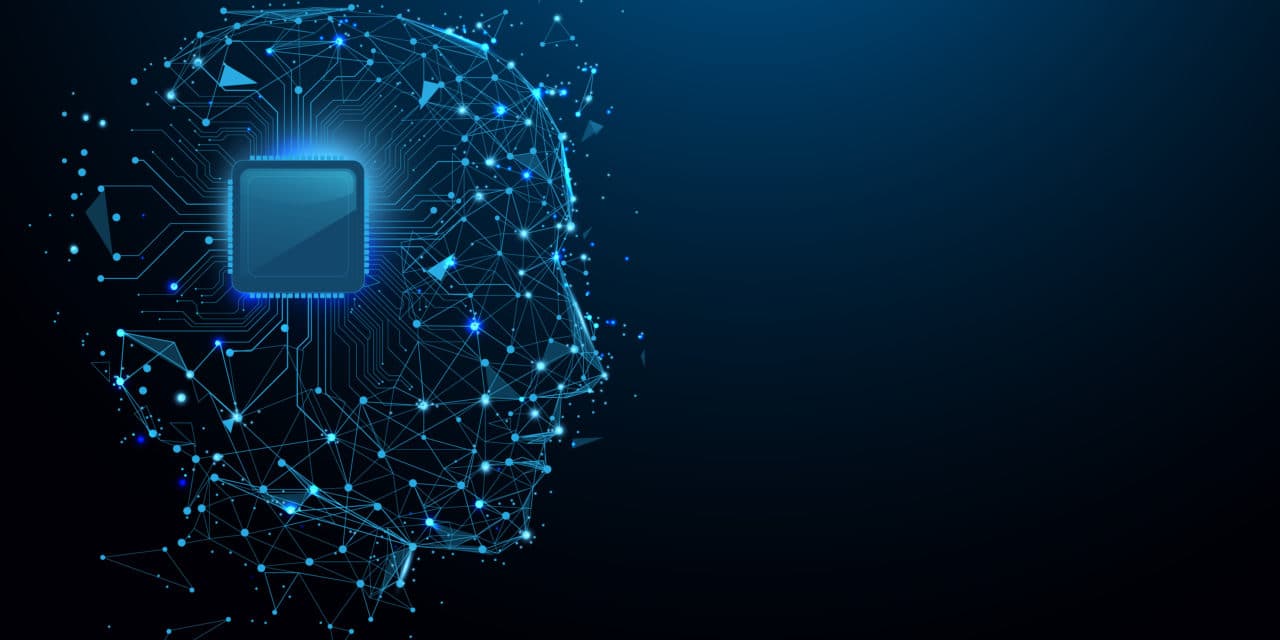 Observer – Tesla and SpaceX CEO Elon Musk doesn’t often publicly talk about his low-profile side hustle at biotech startup Neuralink. But when he does, the news is usually far more exiting than any of his updates on electric cars or rockets. In July, Neuralink published a white paper about an implantable brain chip it had been working on, which Musk said would help “merge biological intelligence with machine intelligence.” This week, speaking on the Artificial Intelligence podcast hosted by MIT research scientist Lex Fridman, Musk shared a more detailed explanation of how things are unfolding at Neuralink and his ultimate vision for the sci-fi-sounding device that’s in the making.

“I think at first [Neuralink] will solve a lot of brain-related diseases. Could be anything from like autism, schizophrenia and memory loss [Alzheimer’s],” Musk said, echoing his July presentation about the potential medical use of Neuralink chips. “To be able to do this, you have to be able to interface with the neurons at a detail level, and you need to be able to fire the right neurons, read the right neurons and then effectively create a circuit [to] replace what’s broken with silicon, [which will] end up having the same functionality.” READ MORE

A British newspaper published on Sundays. In the same place on the political spectrum as its sister papers The Guardian and The Guardian Weekly, whose parent company Guardian Media Group Limited acquired it in 1993, it takes a social liberal or social democratic line on most issues.