Does Netflix’s ‘Messiah’ Make Al-Masih Jesus Christ, A Fraud Or The Antichrist? 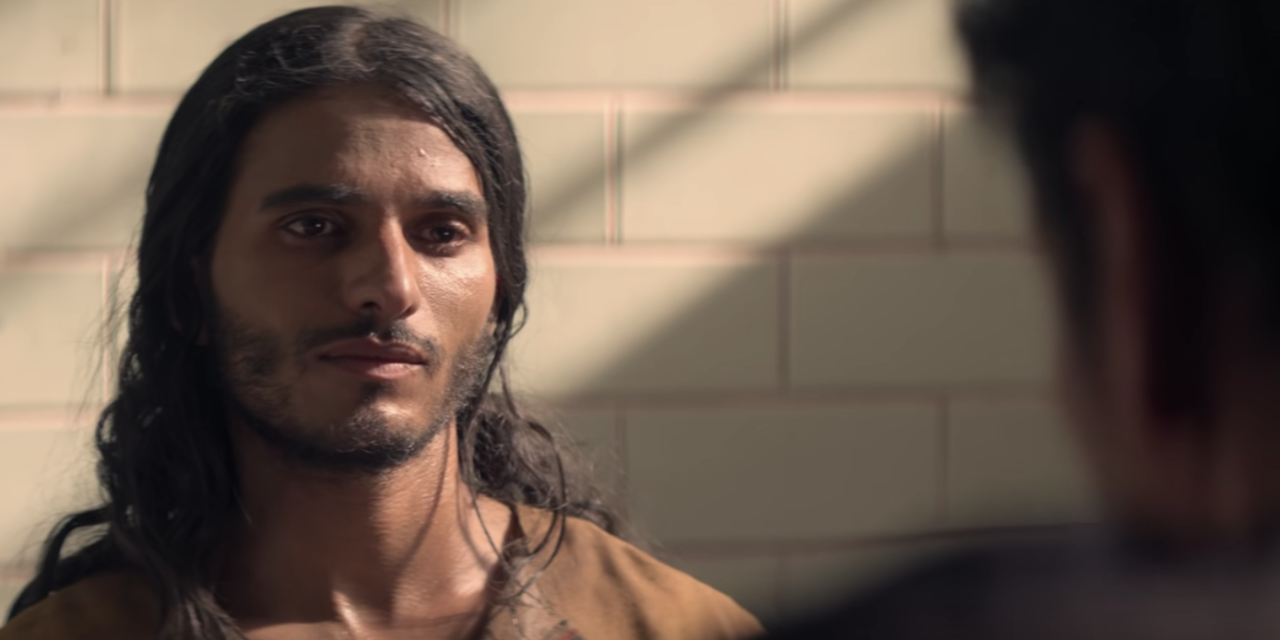 (OPINION) Forbes – This week I published a review of Netflix’s new show, Messiah, and received a surprising amount of pushback. I didn’t think it would be a terribly controversial take, as it’s not dissimilar to other critics who have also disliked the show. And yet Messiah is proving to be yet another divisive fans versus critics split, with audience scores for Messiah quite high, even if critical scores are quite low.

And this time, unlike say, The Witcher, I find myself on the other side of the fence. I didn’t particularly like the show, I’m not changing my mind on that. And yet I wanted to return to it to focus on one aspect of the series in particular, the central question that hooked me in the first place. Is Al-Masih, the central Messiah figure, actually Jesus Christ returned, or is he an elaborate hoax? And then by the end of the show you reach a third option, is he actually the Antichrist instead?

We’re going to need to get into spoiler territory, as it’s impossible to discuss without ruining the events of the series. The main question of the show only focuses on the first two points for the most part. The show has a number of characters, from the CIA’s Eva Gellar (Michelle Monaghan) to Israel’s Aviram Dahan (Tomer Sisley) trying to prove that Al-Masih (Mehdi Dehbi) is a fraud, either some elaborate prankster, or something more sinister like a Russian operative trying to socially disrupt Israel and the West by throwing their belief systems into chaos. READ MORE