DEVELOPING: US army base in Iraq struck by multiple rockets 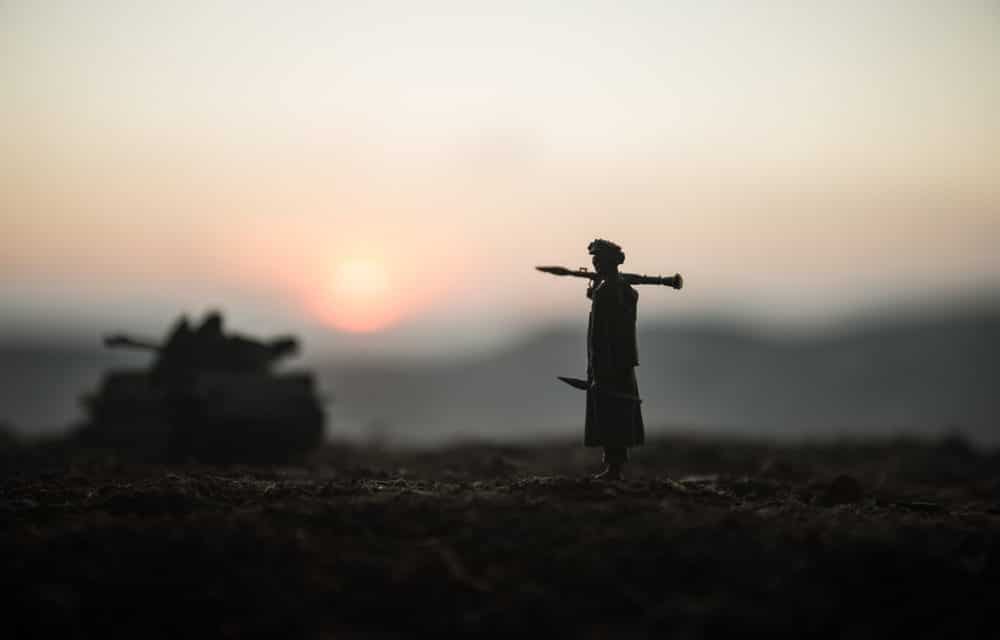 DEVELOPING (Express) – US forces at the Camp Taji base north of Baghdad have been targeted by multiple rockets on Tuesday evening. The number of American casualties from the strike is still unknown. The strike on the US Army base has reignited fears of conflict in the region. At least one rocket is believed to have landed close to gates of the base, which is home to coalition forces near Baghdad. Reports say at least one member of security forces has been injured.

Freelance Journalist based in the Middle East Danny Makki tweeted, “the injured security member is reportedly Iraqi”. He added: “One of the Katyusha rockets landed near one of the gates, with a member of security forces apparently wounded. “2 katyusha rockets have reportedly hit Camp Taji.” Mr. Makki has described reports suggesting “the attack was apparently ‘huge’” “The attack has been described as ‘fierce’ and ‘violent’.” FULL REPORT