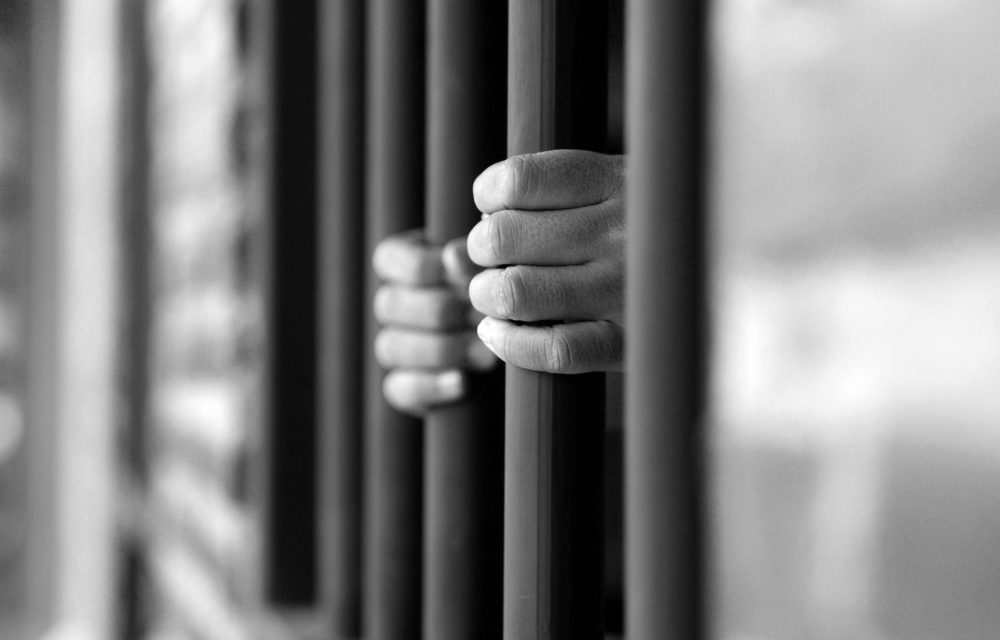 (Fox News) – Shortly before President Trump signed phase one of the historic trade deal with China, a Chinese pastor described the fear and intimidation believers are enduring under the Communist government. “The Chinese government has now placed severe restrictions and policies on the house churches asking neighbors to spy on one another, pressuring school teachers and college professors to betray and sign a statement to denounce their own faith as well to do the same to students,” Pastor Jian Zhu said. Zhu described the Chinese government’s alarming actions as Christian persecution has continued to spread around the world.

Some 260 million Christians have been living in areas of high persecution — that’s one in eight believers worldwide — an increase of 10 percent compared to last year, according to the watchdog group Open Doors USA’s 2020 World Watch List. “The drivers of persecution are still very significantly entrenched. Islamic extremism is spreading in Sub-Saharan Africa and Southeast Asia,” David Curry, the president and CEO of Open Doors USA, told Fox News. “Then you add this rise of surveillance technology and strategy by China.” READ MORE