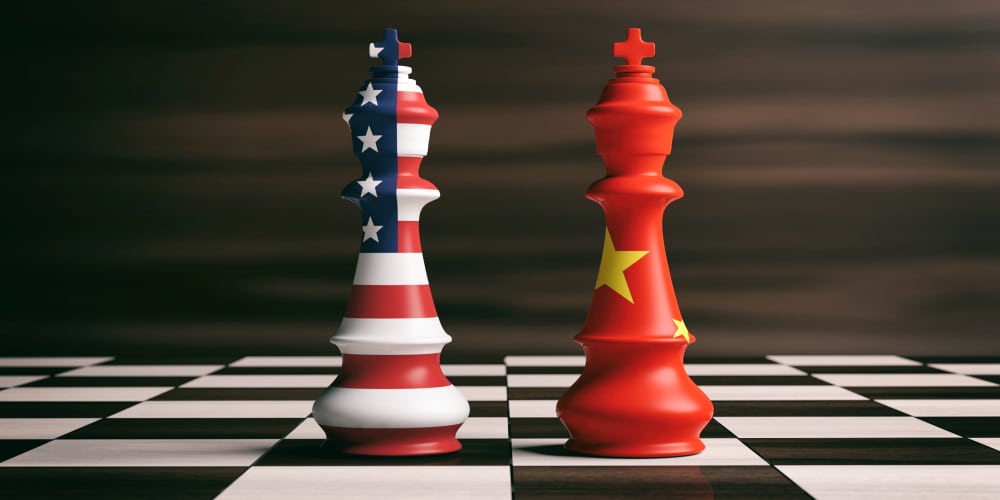 Crucial quotes: “The market is skeptical on the benefits of the deal, but relieved at the reduced chance of an escalating trade war,” says Charlie Bobrinskoy, head of Ariel Investments. “Most of the details have been leaked, so there are some decent-size numbers in terms of agricultural purchases—and that’s one sector that should benefit from this—but overall we’ll see more of a return to pre-trade-war levels of Chinese purchases rather than significant new markets.” FULL REPORT