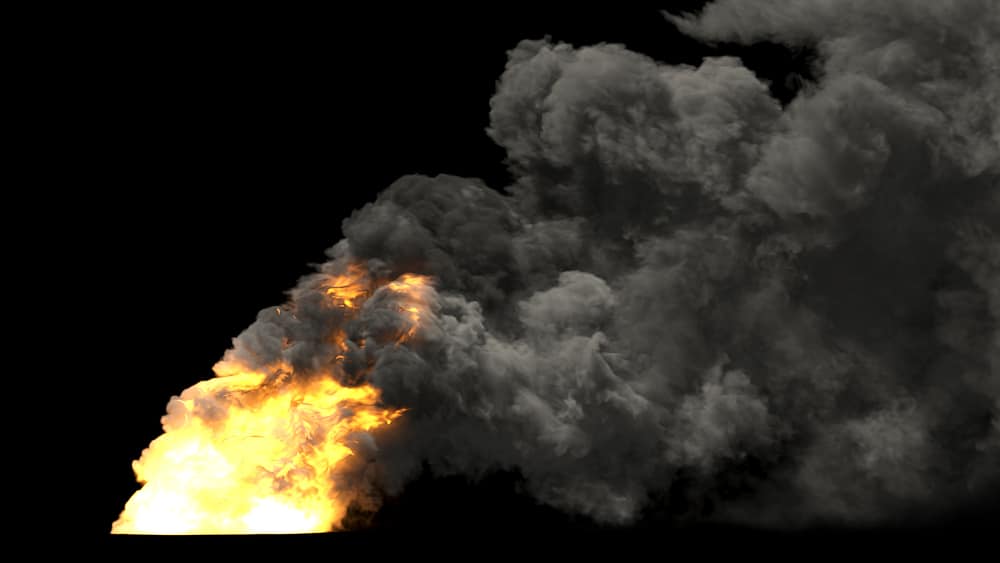 (Express) – A deadly blaze has broken out at a petrochemical plant in Tarragona, northeastern Spain, reportedly caused by a reactor explosion. Worried locals have posted photos and videos on social media showing the dramatic scene at the site. Local reports suggest at least six people have been injured, while two remain missing. The blast is believed to have happened at the IQOXE (Industrias Químicas del Óxido de Etileno) plant in the city. Concerned residents in the surrounding areas have taken to Twitter to share shocking videos and photos and search for answers.

One person said they had been disturbed by the explosion in their own home. They said: “Explosion in #Tarragona in the petrochemical industry of Canonja, sighted from Cambrils … the sound of the explosion has rumbled the room.” Another Twitter user said the boom had been “heard and noticed from various parts of the province (Tarragona and Vila-seca)”. And a third person said the noise was heard up to 4km away. One man said he could see a “considerable” amount of smoke coming from the site. FULL REPORT