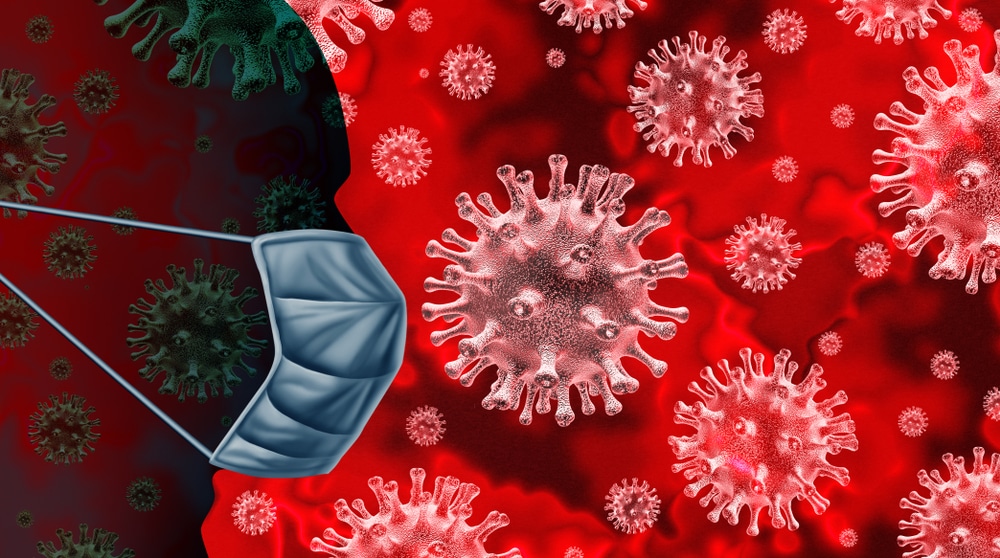 (Western Journal) – A regional virus outbreak in China has morphed into a global scare that now threatens countries all across the world. Cases in America have skyrocketed, with 22 states now being monitored by the Centers for Disease Control. The CDC is watching a total of 63 potential instances of the Wuhan virus across the nearly two dozen states, CNBC reports. So far, only two cases have been confirmed in America — in Washington state and Illinois. The CDC has not identified what other states might be impacted. Officials are expecting a spike in cases as symptoms from potential infections manifest. READ MORE

(Mirror) – A helpless coronavirus victim is seen shaking uncontrollably on a hospital bed in China as the death toll in the county rises to 56. The disturbing clip, which was uploaded on to Twitter, shows a woman holding the head of the patient as he or she appears to be having a fit under a blanket. Others surrounding the trolley are wearing protective masks as the victim is seen writhing all over. Hospitals in Wuhan – where the killer virus first struck – are bursting at the seams with locals facing a two-day wait to be seen by medics. Xiaoxi, 36, told the South China Morning Post she had spent the last week taking her sick husband to different hospitals so he can be tested to see if he has coronavirus. READ MORE

(NYP) – Disturbing new video shows dead bodies piling up in the hallways of a hospital in China, as the coronavirus outbreak continues to spiral out of control. The images from inside Red Cross Hospital in Wuhan, the city at the epicenter of the deadly viral outbreak, show covered bodies lining corridors as staffers and patients walkabout with masks on their faces. The video, which has been widely shared on social media, was verified by Storyful on Friday. Officials in Wuhan are scrambling to build a 1,000-bed hospital to address the burgeoning need for treatment of patients sickened by the coronavirus — which has killed at least 26 people and infected hundreds of others. READ MORE

(Fox) – U.S. equity futures tumbled ahead of the Monday trading session as China announced sharp increases in the number of people affected in an outbreak of a potentially deadly virus. The major futures indexes are indicating a decline of at least 1.5 percent, with the Dow pointing to a drop of at least 400 points. Oil is also under pressure with U.S. crude giving up 3 percent to $52.30 per barrel in electronic trading on the New York Mercantile Exchange. Brent crude, the international standard, declined 3.4 percent to $58.60 per barrel. READ MORE

An American conservative news and political website based in Phoenix, Arizona. The site was founded by political consultant Floyd Brown in 2008.