A swarm of asteroids will be barreling past Earth tomorrow 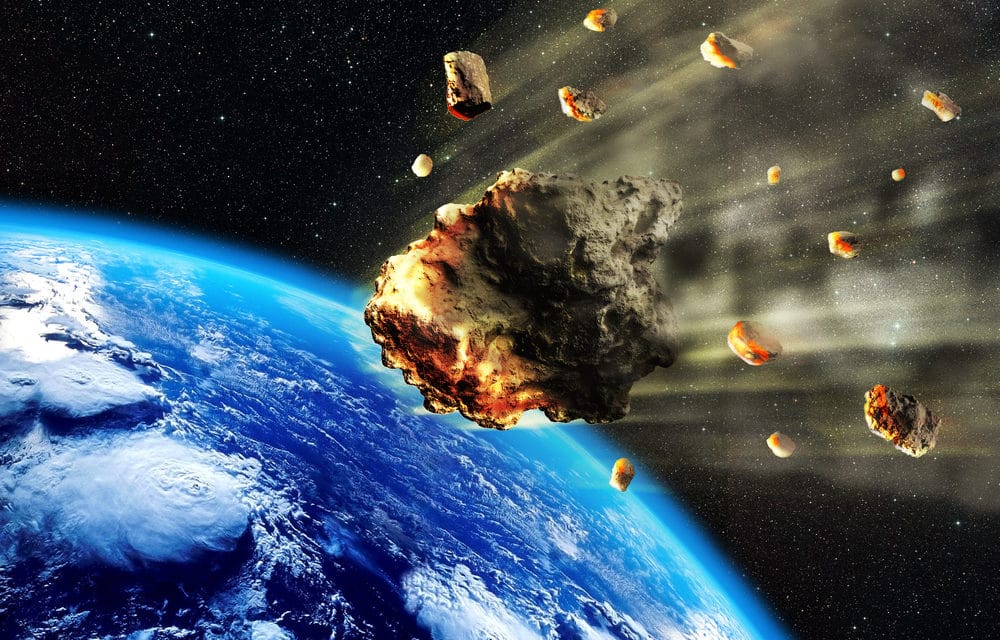 (Express) – Four asteroids reaching speeds of up to 27,500mph are expected to swing by Earth one by one in the next 24 hours, NASA’s asteroids trackers have revealed. The asteroids are all heading past Earth on what astronomers have dubbed “close approach” trajectories. NASA’s tracking systems predict the first space rock, Asteroid 2010 AE30, will approach the planet shortly after midnight tomorrow (Friday, January 17).

The four-space rocks have been classified by NASA’s tracking systems as NEOs or Near-Earth Objects. NEOs are all comets and asteroids that orbit the Sun from a distance of no more than 1.3 astronomical units. The space rocks frequently visit Earth’s corner of space and sometimes cross paths with our home planet to disastrous effect. As of January 7, 2020, the European Space Agency (ESA) counts 21, 655 NEO asteroids and 109 NEO comets. At least 996 of these space rocks have been placed on ESA’s “Risk List”. FULL REPORT