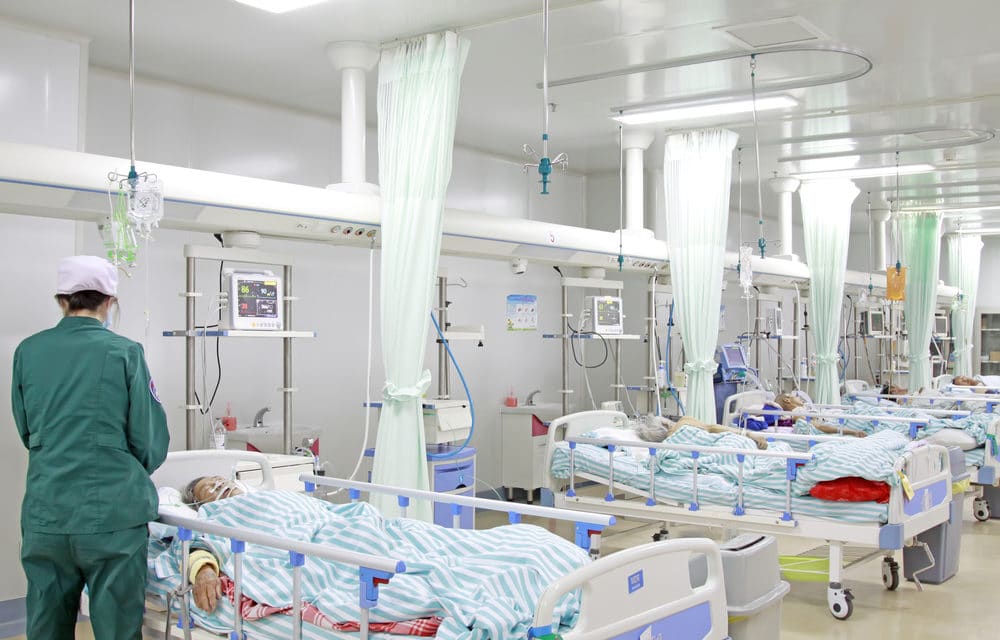 (CNN) – A second person has died in China from a new virus that has infected dozens of people and put the rest of Asia on alert, Chinese health officials said Thursday. A 69-year-old man identified only by his surname, Xiong, died on Wednesday in the central city of Wuhan in Hebei province, which is where the pneumonia-like outbreak originated, local health officials said in a statement.

His death follows that of a 61-year-old man in the same city on January 9, who died after respiratory failure caused by severe pneumonia. Chinese scientists identified the illness as a new strain of coronavirus, which is in the same family as the deadly severe acute respiratory syndrome (SARS) and Middle East respiratory syndrome (MERS). Symptoms of coronaviruses can range from fever and coughing to kidney failure, and in some cases lead to death. FULL REPORT