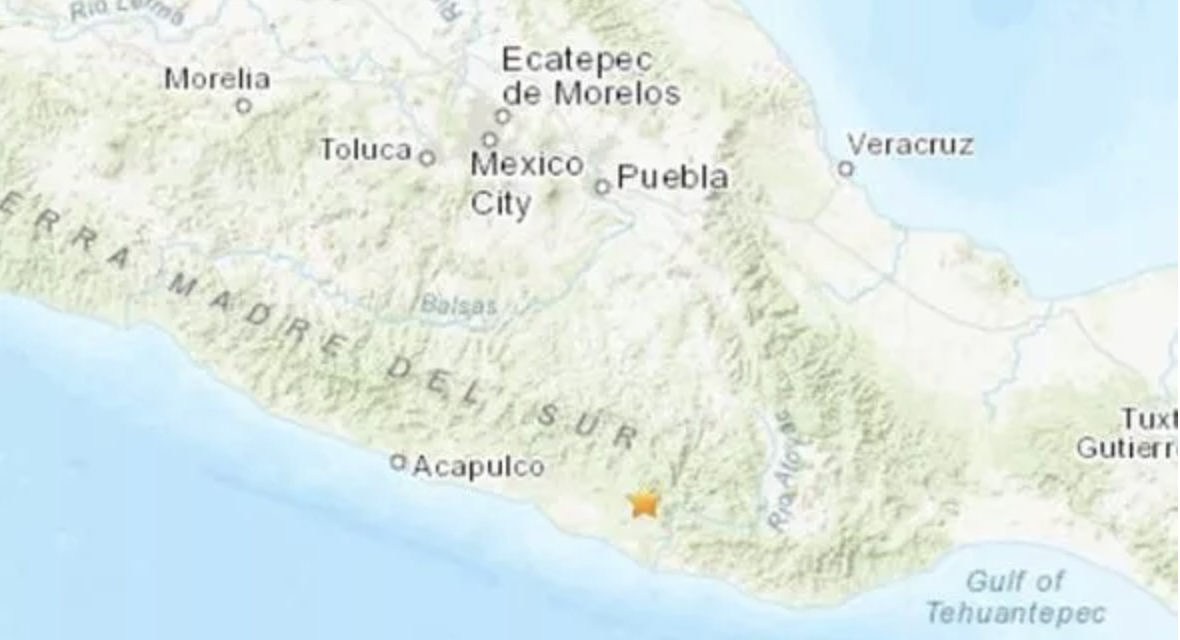 (Express) – Mexico has been rocked by a 5.2 magnitude earthquake this morning. The quake struck at 8.15 am UTC this morning, 15km northeast of Pinotepa de Don Luis, in Mexico. It also had a depth of 36.5km. It is not known yet if there are any injuries or structural damage. The earthquake was followed by an aftershock at 9.27 am UTC. This one had aa magnitude of 4.1 and a depth of 8km. The quakes occurred 320km away from the Popocatepeti volcano.

The Popocatepetl volcano erupted last week on January 10, spewing an ash plume nearly 20,000 feet in the air. Mexico’s most active volcano is also nicknamed El Popo, The name Popocatepetl means Smoking Mountain in Aztec. The volcano has been releasing vapor and volcanic gases since last week, according to CENAPRED, the disaster authority in Mexico. READ MORE