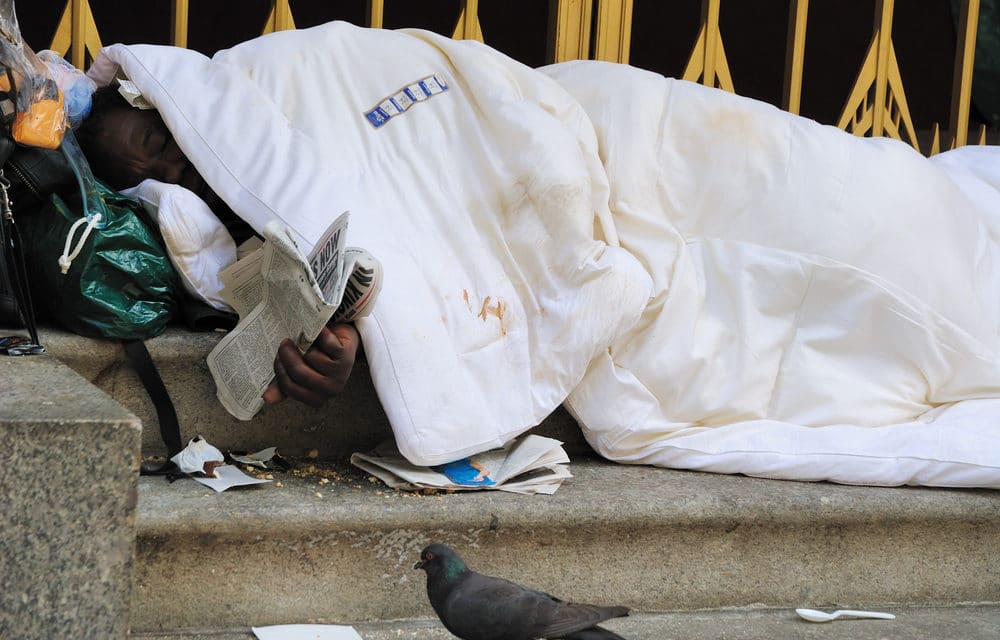 (OPINION) Michael Snyder – In recent years, so many Americans have become completely obsessed with the ups and downs of the political world, but meanwhile, our nation as a whole continues to swirl even further down the toilet with each passing day. Virtually any measure of social welfare that you want to look at tells us that the fabric of our society is rapidly deteriorating, and there is no future for us if we stay on this highly self-destructive path. Sometimes I get criticized for writing articles like this, but there is actually a very positive reason why I talk about these things.

My goal is to greatly shock people with the truth of what we are facing so that they will choose to fundamentally change the direction of their own lives. And if we get enough people to start changing direction, that could potentially have a dramatic impact on society as a whole. Unfortunately, most Americans seem to think that things are just fine. So they are not open to radical solutions, because they generally feel pretty good about their own lives and the nation as a whole.

The choices that we make individually and collectively as a nation are life and death choices. If we choose what is right, that will lead to great blessings, but if we choose what is wrong that will only lead to great curses. It has been that way all throughout human history, and great empires have fallen because they consistently made the wrong choices. When America falls, it will be because of what we have done to ourselves. The following are 18 signs that the social decay in America is worse than it has ever been before…

#1 America has a very serious drinking problem.  According to new numbers that were just released, the average American consumes 500 alcoholic drinks a year.  That is the highest level in modern American history.

#3 The number of Americans dying due to a drug overdose has reached an all-time record high. CONTINUE