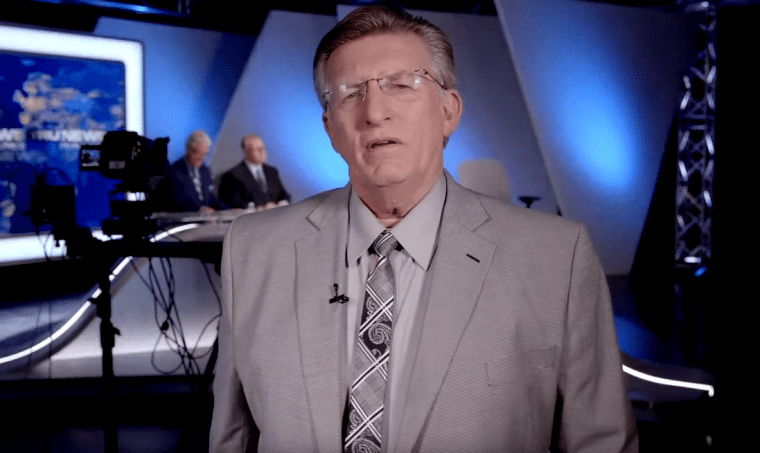 (OPINION) CP – On November 26, an Orthodox Jewish news outlet ran this attention-grabbing headline: “WATCH THIS SHOCKING HATE: Christian TV Host Rick Wiles Calls Impeachment A ‘JEW-COUP.’” Tragically, once again, in the eyes of religious Jews, the word “Christian” is associated with the word “hate.” And once again, the name of Jesus has been dishonored by one of His bigoted followers. What a terrible shame.

Of course, this story is not new. Rather, it has been repeated time and again for more than 1,500 years, to this very day. A Christian leader bashes the Jewish people, or, worse still, commits acts of discrimination or violence against them, as a result of which Jesus Himself looks ugly in the eyes of the Jewish people. In the words of Nicolai Berdyaev, “Christians set themselves between the Messiah and the Jews, hiding from the latter the authentic image of the Savior.”