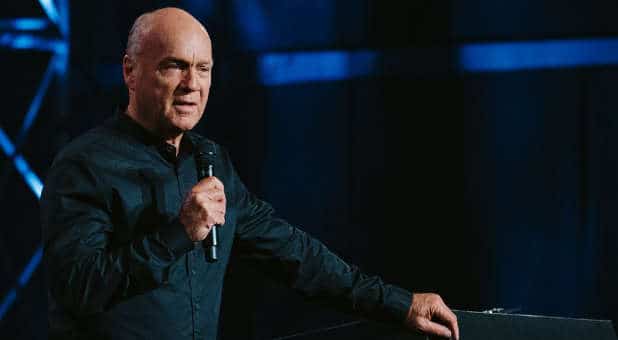 (OPINION) Charisma – Abu Zarin Hussin from Malaysia was known as the snake whisperer. The 33-year-old firefighter had great skills in handling venomous snakes, specifically cobras. He was featured on the TV program Asia’s Got Talent. But one day, a snake he was working with bit him. He died three days later. Just as it’s a bad idea to mess around with poisonous snakes, it’s also a bad idea to mess around with sin. Yet some people think: “I can handle this. I know this has been the downfall of many, but it will never be my downfall. I can control this vice. I can keep a handle on this issue.”

Then one day it gets control of their lives. We will reap what we sow. Just as surely as there are laws of thermodynamics and the law of gravity, there is the law of sowing and reaping. Here’s what the Bible says: “Be not deceived. God is not mocked. For whatever a man sows, that will he also reap. For the one who sows to his own flesh will from the flesh reap corruption, but the one who sows to the Spirit will from the Spirit reap eternal life” (Gal. 6:7-8). We see this law played out in the story of Haman from the Old Testament book of Esther. Haman had hatched a plot to exterminate Mordecai and the Jews. This was a blood feud that went back a long way because Haman was an Agagite. That means he was a descendant of King Agag, an avowed enemy of Israel. READ MORE