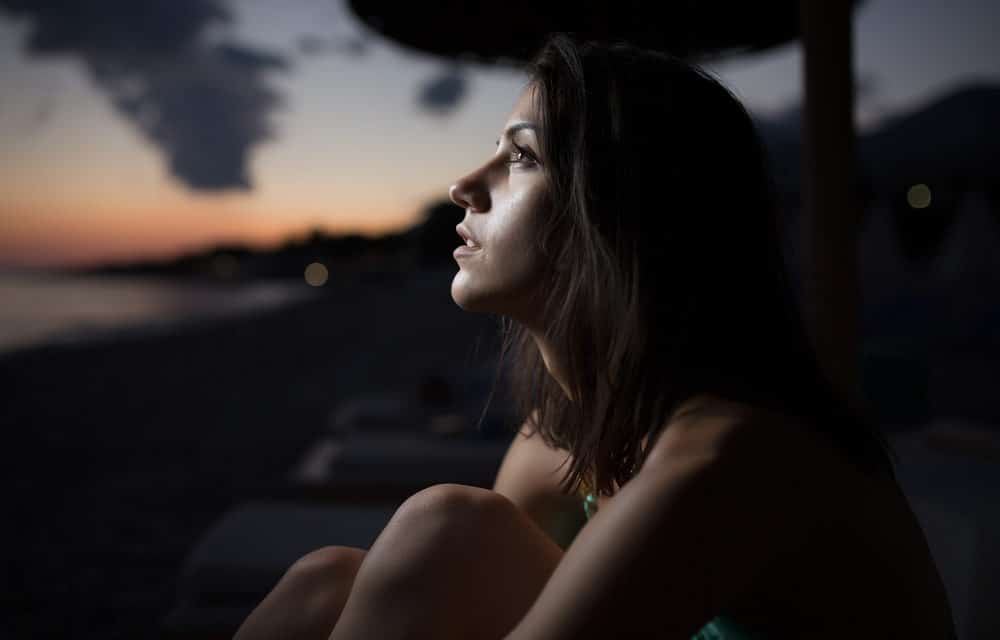 (OPINION) Express – Hundreds of witnesses reported witnessing a mysterious bright orb hovering above a small US city in Arizona prompting widespread speculation that it was something “not from here”. Local residents of Mesa, Arizona spotted a mysterious bright orb in the night sky over the weekend, prompting panic among witnesses. To add to the mystery, officials at nearby military bases have denied any involvement following claims it was a top-secret military test.

The footage of the incident shows a bright orb hovering silently in the night sky last Sunday night. In the video, after every few moments, the object appears to drop what looks to be flares towards the ground. One eyewitness Kerry Burnett said: “It was pretty bright, it was about straight up over here, and it went straight that way, stopped, and it didn’t seem like it was too far. “It started kind of moving diagonally across, trying to figure out which way it was heading. “And as it did that’s when we noticed it started dropping things from it.” READ MORE