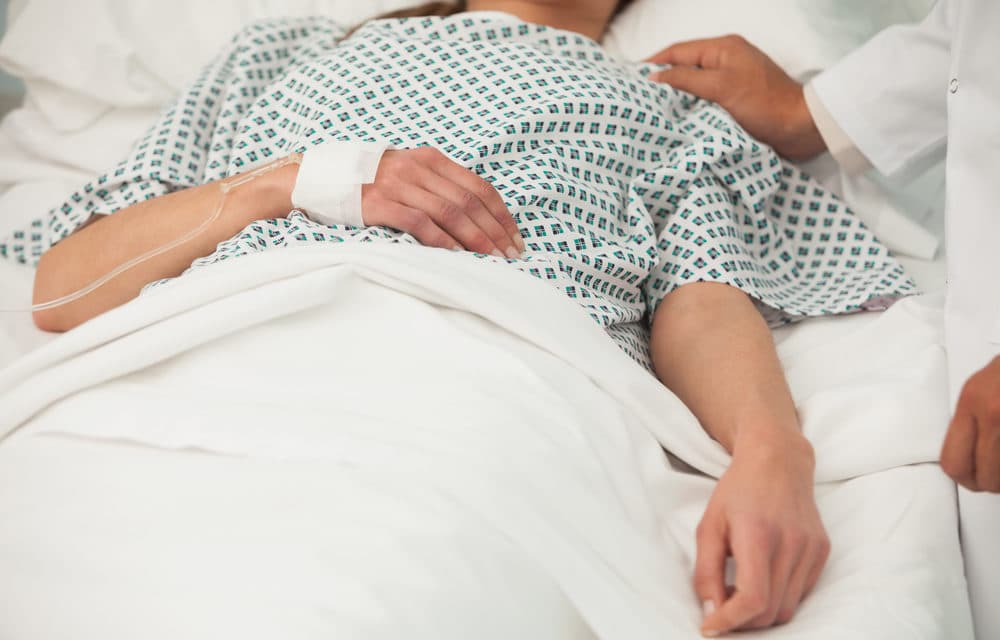 CBN – Third Day lead vocalist Mac Powell calls for prayer after his wife Aimee was admitted to the hospital. On Saturday, Powell wrote on his Instagram page that Aimee was taken by ambulance to the hospital that morning after complaining of a terrible headache. “After a CT scan, they found bleeding on her brain and believe it is an aneurysm. She is going through a procedure right now to find the problem. The doctors seem optimistic. Please pray!!!,” he wrote at the time. Aimee is continuing to receive medical treatment and has been surrounded by the love and support from family.

“In her procedure, they were able to put in 2 coils which will keep the aneurysm from bleeding and possibly rupturing. Her head is hurting really bad. She’ll be kept for many days to be tested and monitored.” According to Healthline, a brain aneurysm “occurs when a weak spot in your brain’s arterial wall bulges and fills with blood. It may also be called an intracranial aneurysm or cerebral aneurysm. A brain aneurysm is a potentially life-threatening condition that can affect a person at any age.” Powell wrote that he is grateful for the many friends, family, and prayers that have been offered during this difficult time. READ MORE