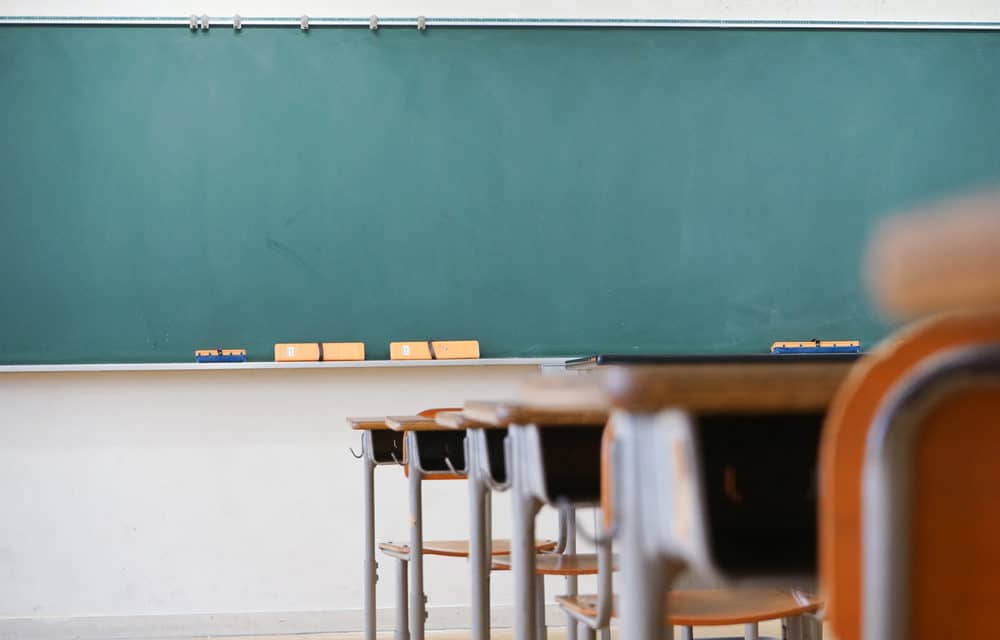 News4SA  – A substitute teacher berated a Utah fifth grader after he said during a pre-Thanksgiving lesson that he was thankful he’s finally going to be adopted by his two dads, the parents said. The boy’s classmates said the teacher told him, “that’s nothing to be thankful for” and lectured the 30 kids in the class about her views on homosexuality. She said that “two men living together is a sin” and “homosexuality is wrong.”

Three girls asked the teacher to stop and eventually walked out of the room to get the principal, and the substitute was escorted from the building, the Salt Lake Tribune reported. One of the dads, Louis van Amstel, said he appreciates the three girls stepping up and the school’s quick response. But he wonders how the substitute got in a classroom in the first place and wants to make sure she never comes back again — at the boy’s school or anywhere in Utah. “It’s absolutely ridiculous and horrible what she did,” van Amstel said. “We were livid. It’s 2019 and this is a public school.” READ MORE