Strange Things Are Happening In The Waters Along The West Coast, And The Fish Are Starting To Disappear 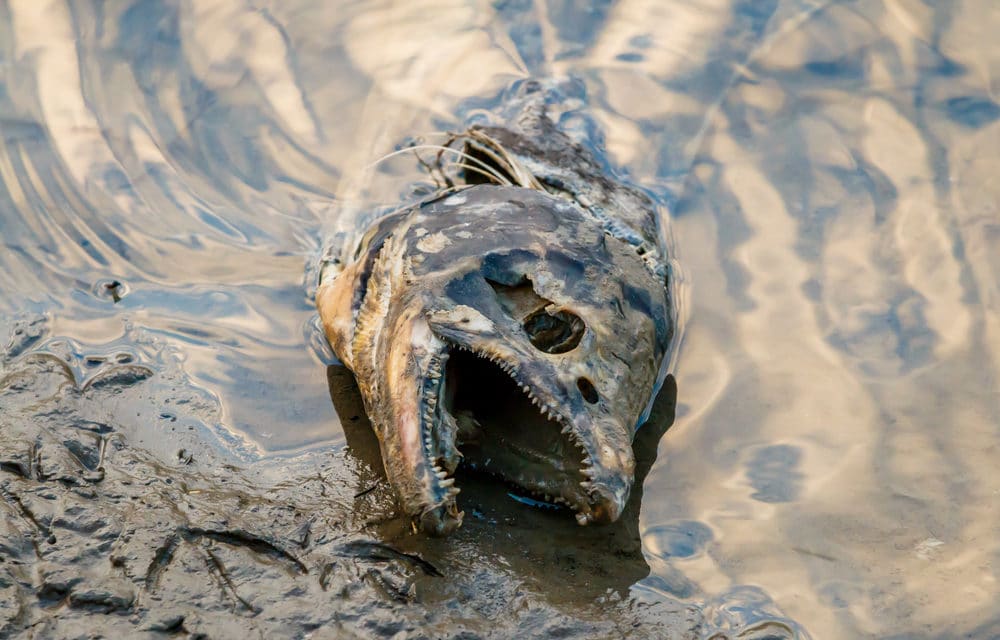 (OPINION) Michael Snyder – Something is causing the waters just off the west coast to heat up dramatically, fish are dying off in staggering numbers, birds that feed on those fish are also dying off rapidly, and scientists have discovered 15,000 holes in the ocean floor off the coast of California. Oh, and scientists don’t know for certain why any of these things are happening. Unfortunately, the mainstream media is not emphasizing this crisis, and so most Americans don’t even know what is going on. But the truth is that what we are facing is extremely serious. In fact, officials have taken the “unprecedented” step of shutting down the federal cod fishery in Alaska for the year because of the lack of fish.

We are seeing things happen that we have never seen before, and this is definitely going to affect our food supply. So why are the fish dying? Well, nobody knows for sure, but some officials are blaming the “marine heatwave” that has been happening in the waters along the west coast.  The following comes from KING5 News… A massive warmer-than-normal pool of water that’s formed in the Pacific Ocean off the Washington coast and up into the Gulf of Alaska may already be wreaking havoc with our weather. This is something that I have written about previously.  Scientists are telling us that water temperatures are “as much as 6 degrees Fahrenheit above normal”, and if such conditions persist we could see millions upon millions of fish die. READ MORE