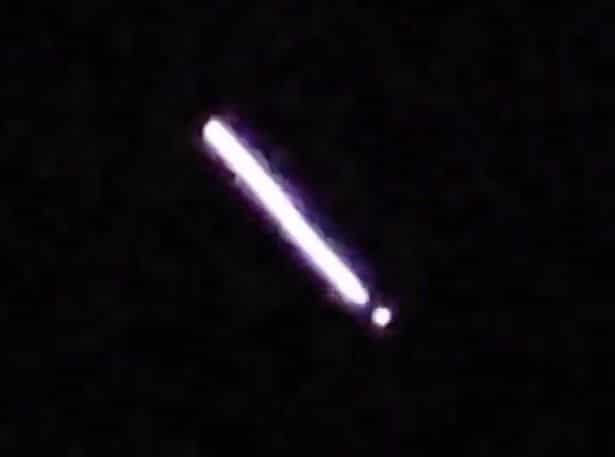 DS – Mysterious snake-like UFOs have been seen across eight US states in 2019 with even more sightings predicted next year, Daily Star Online can reveal. Videos of the bizarre “craft” – also known as cigar-shaped UFOs – have flooded the internet this year and have been taken everywhere from Wyoming to New York. Such has been the frenzy around the sightings that this site previously revealed claims the US government may be silently monitoring them.

And a former US Marine also told Daily Star Online his beliefs that they weren’t military and that they were spreading worldwide. A UFO researcher has since told this site her belief that more could be on their way in 2020. Jane Kyle – who runs texasufosightings.com – suggested the possible creation of the Space Force next year could lead to more snake-like UFO sightings. “I definitely think it will make people look up to the sky more,” she said. “And wonder why is the military up there and what is going up there? READ MORE