Santa is now viewed as “Gender-Neutral” 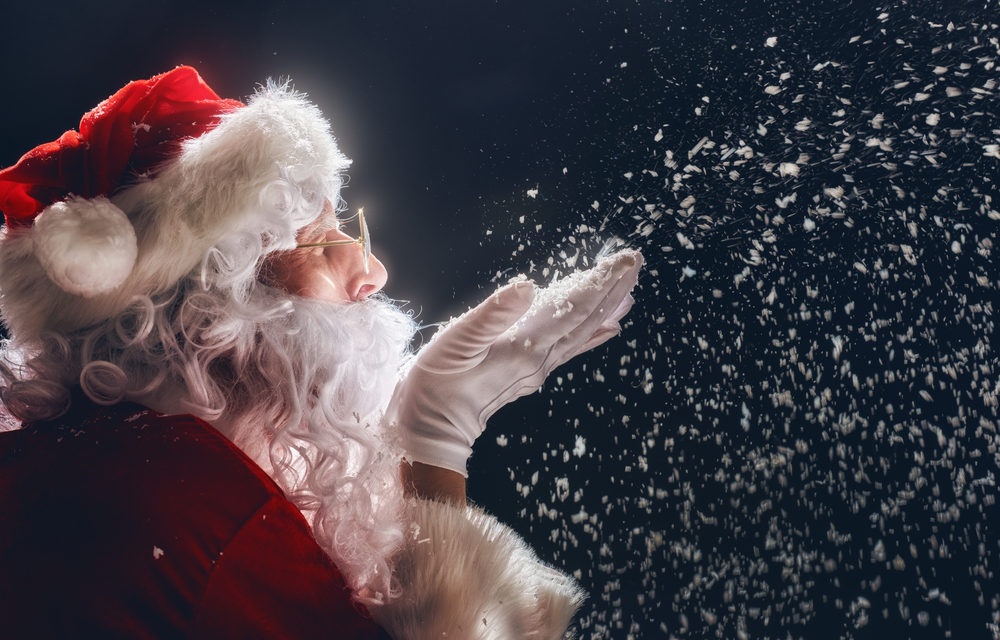 Fox News – The war on Christmas just took a bizarre turn. A viral Facebook post caused a festive controversy on the social media platform when a mom claimed that she received backlash for not using a “gender-neutral” term for Santa Claus, sparking a heated debate. The story originates from an unnamed mom in Plymouth, England, who claims that she was shamed on a Facebook group after referring to Santa Claus as Father Christmas, the Plymouth Herald reports.

The woman told the outlet, “Santa is now seen as gender-neutral. I was only referring to the book ‘Father Christmas’ by Raymond Briggs, but it’s left me a little confused/on edge about what we are aloud [sic] to say.” While the original post (or the responses) have not been publicly revealed, users on Facebook were still quick to respond to the alleged shaming. In response to a post about the story, one user replied, “Seriously! He’s a guy, quite clearly a guy. I would have bitten back by calling him St Nicholas to be honest. The clue’s in the name, Nicholas not Nicola.” READ MORE