Rise of ‘Snake-Like Objects’ in US Skies stirs wild theories 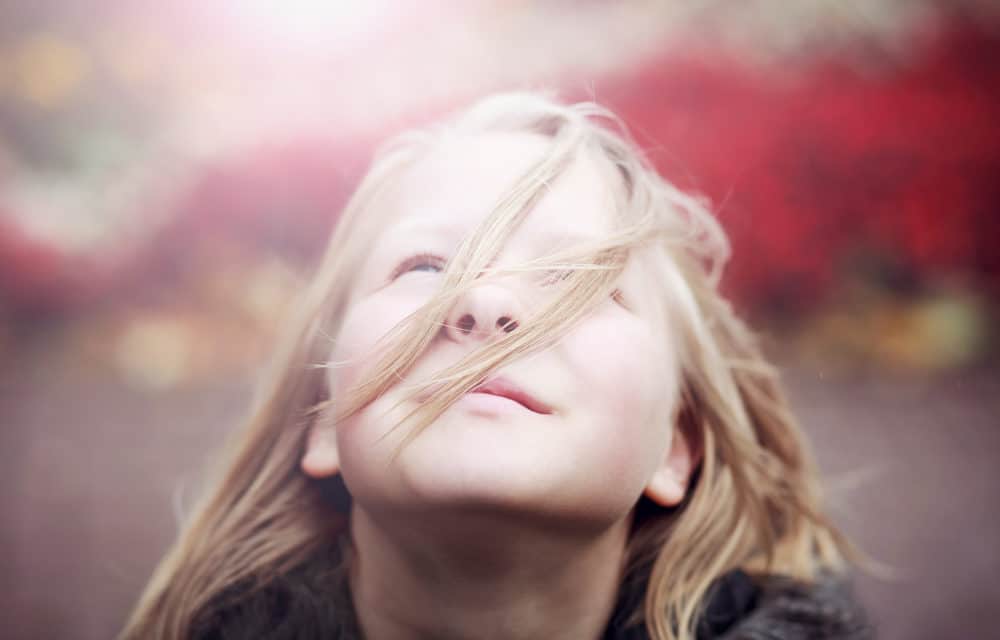 (OPINION) Sputnik – Over the last month, an elongated unidentified object, which reminded some of a cigarette or a snake, has been spotted in several US states, from California to Wyoming, and even Scotland. However, there is still no explanation of what it was or where it came from. Numerous sightings of snake-shaped objects hovering in several places in the US, from Wyoming to Texas, have prompted conspiracy theories about the government secretly spying on people, The Daily Star reports. The claims were fueled by reports about one of them hovering over Dallas, Texas. According to the outlet, images of the “craft,” which witnesses on the Mutual UFO Network (MUFON) describe as “a black pipe” with a “dull metal color,”

have now emerged, although they were initially taken in September. The outlet reports that at least two people have independently said that they spotted the strange object that day. “They had also seen the object and shared the exact same testimony. That definitely adds some validity to this sighting. I don’t think, right now, anyone is lying,” UFO hunter Jane Kyle told the British outlet, dismissing an allegation that it could be something as simple as a balloon. With no feasible explanation available, researchers have suggested their own theories. Kyle agreed with one of them, saying it could be something “top-secret military,” but added we will hardly be able to find out exactly if that was the case as “it’s something we don’t have access to as the public.” However, the unusual shape of this object offers room for debate. READ MORE