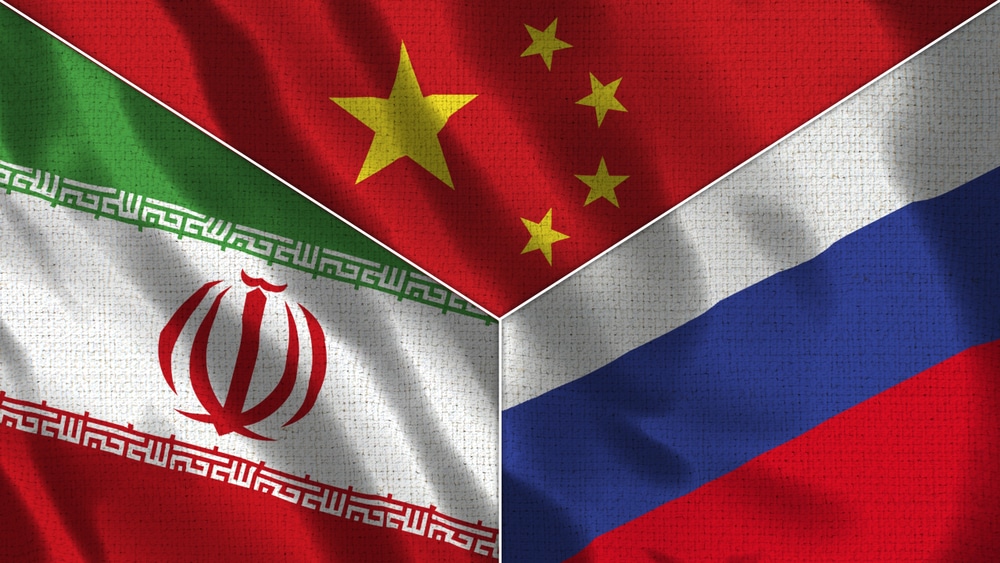 Yahoo – China, Russia, and Iran will hold joint naval drills starting Friday in the Gulf of Oman, Beijing and Tehran said, at a time of heightened tensions since the US withdrew from a landmark nuclear deal with Tehran. Set to take place from December 27 to 30, the military exercises aim to “deepen exchange and cooperation between the navies of the three countries”, Chinese defence ministry spokesman Wu Qian  told reporters Thursday. Wu said the Chinese navy would deploy its Xining guided-missile destroyer — nicknamed the “carrier killer” for its array of anti-ship and land-attack cruise missiles — in the drills.

But he did not give details on how many personnel or ships would take part overall. For Iran, the drill’s purpose was to bolster “international commerce security in the region” and “fighting terrorism and piracy,” said senior armed forces spokesman Brigadier General Aboldazl Shekarchi. The exercise would “stabilize security” in the region and benefit the world, state news agency IRNA quoted him as saying on Wednesday. READ MORE