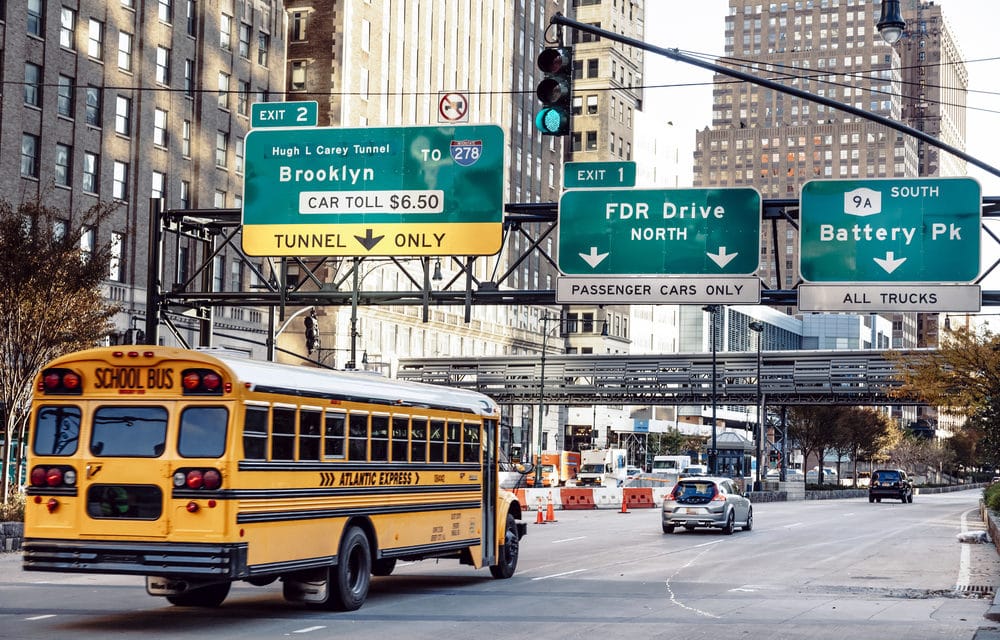 CP – A New York school district violated federal law when it rejected a Christian student’s request to start an on-campus Christian club, according to a nonprofit legal group representing the student. The First Liberty Institute sent a letter to Wappingers Central School District on Wednesday demanding that it approve freshman Daniela Barca’s application to form the “OMG! Christian Club” at Roy C. Ketcham High School. The aim of the club, according to First Liberty Institute, is to offer “faith-based support” during biweekly student-initiated meetings where students have “discussions about living for God in a godless society.”

First Liberty Institute has accused school officials of stonewalling and slow walking approval of Barca’s proposal. Ultimately, the student’s request was denied on grounds that a Christian club was too “exclusive” and that a public school could not support a religious club. “[T]he discrimination toward Daniela’s religious speech has prevented OMG from pursuing their community-wide goals of ‘food drives, clothing drives, Operation Christmas Child’ and other charitable endeavors,” the letter from First Liberty Institute counsel Keisha Russell states. READ MORE