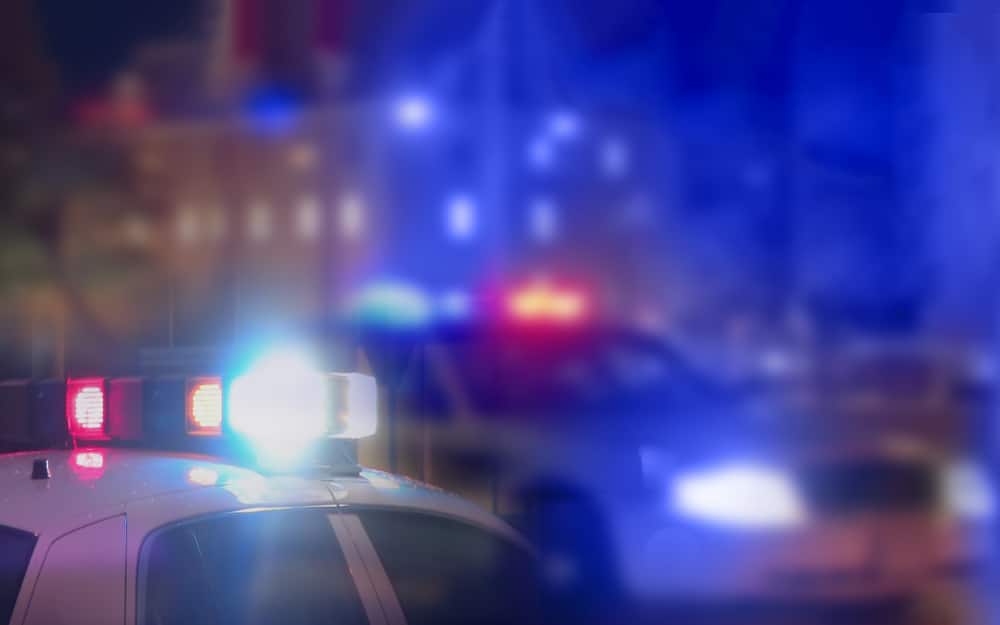 Daily Mail– New York City police have arrested a man suspected of stabbing five people in a rabbi’s home during a Hanukkah celebration in a predominantly Jewish town in upstate New York on Saturday night. The suspect was identified as 37-year-old Thomas Grafton of Greenwood Lake, New York, a police source told CNN. Grafton allegedly stormed into the home of Rabbi Chaim Leibush Rottenberg, the leader of Congregation Netzach Yisrael-Kosson, in Monsey at around 10 pm and began wildly swinging a machete at some 60 worshippers gathered for a candle-lighting ceremony for the seventh night of Hanukkah.

He stabbed multiple people before a man threw a coat rack, table and chair at the assailant and chased him out of the home, Hasidic organization Chabad reported, citing witnesses and officials in the majority-Jewish community. Grafton then tried to enter the synagogue next door but it was barricaded by people who had taken shelter inside. He then reportedly fled in a gray car, as seen in surveillance video. NYPD officers located him 30 miles away in Harlem about two hours later and he was taken into custody at the 32nd precinct. A police source said he was covered in blood at the time of his arrest. READ MORE