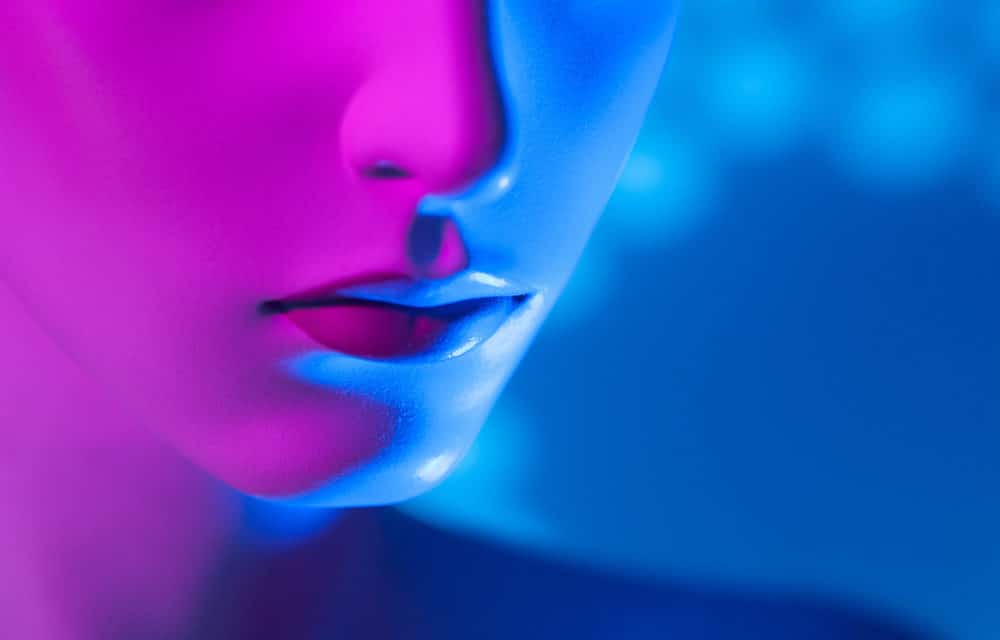 Daily Star – A smitten actor and bodybuilder has vowed to marry his sex robot girlfriend after paying for real plastic surgery to enhance the doll’s appearance when “she began to develop a complex”. Yuri Tolochko, from Kazakhstan, also revealed that the unusual couple has been invited on a Russian TV show Comedy Club although his relationship with Margo the doll is very much taken seriously. Tolochko shared backstage images of the couple’s television appearance with the teaser message: “I won’t spoil it. You’ll find it out at the right time!”

According to local media, Tolochko has been dating Margo for eight months and his Instagram is littered with loved-up selfies of the pair on dates. Despite admitting that they have the occasional argument, devoted Tolochko insists that he plans to marry the sex doll. Tolochko said he recently sent Margo to a clinic for plastic surgeons to make his synthetic girlfriend even prettier after he claimed her media appearances made her feel insecure. He said: “When I presented her photo to the world, there was a lot of criticism and she began to develop a complex so we decided to have plastic surgery. READ MORE